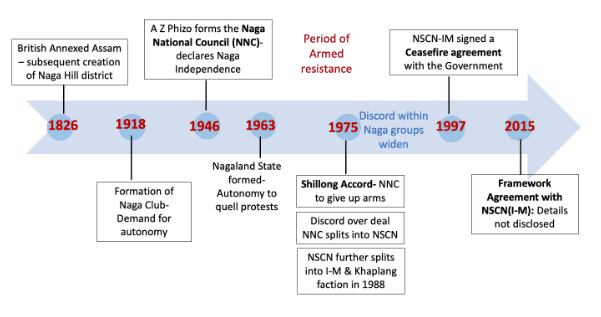 Why the agreement has not been finalised yet?