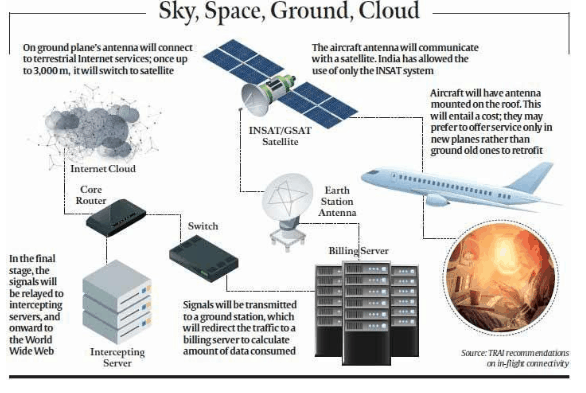 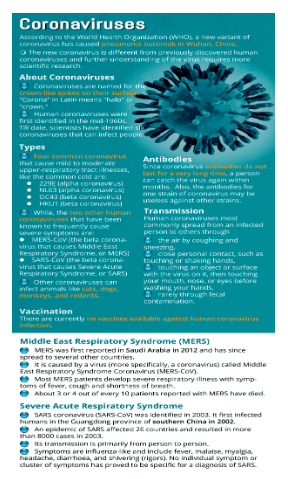 Database: A national registry and registration authority will maintain a database to assist the national Board to perform its functions,

Punishment : Proposes stringent punishment for those who practise sex selection, indulge in sale of human embryos or gametes and those who operate rackets.

Privacy: Ensure confidentiality of intending couples and protect the rights of the child 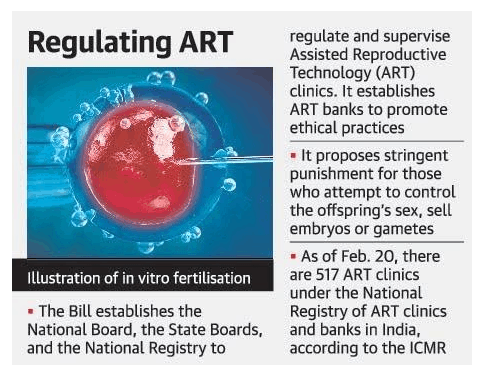 LPG prices which are revised on a monthly basis rose sharply in February, highest since Jan 2014.The rate for unsubsidised 14.2 kg cylinders rose by ₹144.50 -₹149 in metro cities

Who will the price rise affect?

Implications for the broader economy

What influences LPG prices in India?

The government resets the LPG price every month depending on international prices and the rupee-dollar exchange rate in the preceding weeks.

What is the future outlook?

Q 2. Which of the following is an unusual feature of the replication cycle in coronaviruses?

Q 3. Which of the following coronaviruses has caused thousands of deaths around the world as an ’emergent’ virus?

About Political developments in Afghanistan: