IMO mandates that merchant ships should not burn fuel with Sulphur content more than 0.5% beginning January 1, 2020. India’s negligible presence and interventions in IMO have been affecting its interests.

The Third IMO GHG Study 2014 estimated that international shipping emitted 796 million tonnes of CO2 in 2012, accounting for about 2.2% of the total global anthropogenic CO2 emissions for that year,

Also, IMO states that emissions from international shipping could grow between 50% and 250% by 2050 mainly due to the growth of the world maritime trade.

IMO regulations to reduce sulphur oxides (SOx) emissions from ships first came into force in 2005, under the International Convention for the Prevention of Pollution from Ships (MARPOL Convention). Since then, the limits on sulphur oxides have been progressively tightened.

Significance of latest decision by IMO

Dominance of Developed Countries in IMO

Inadequate Participation by India in IMO

7 in 100 Anganwadi beneficiaries in cities 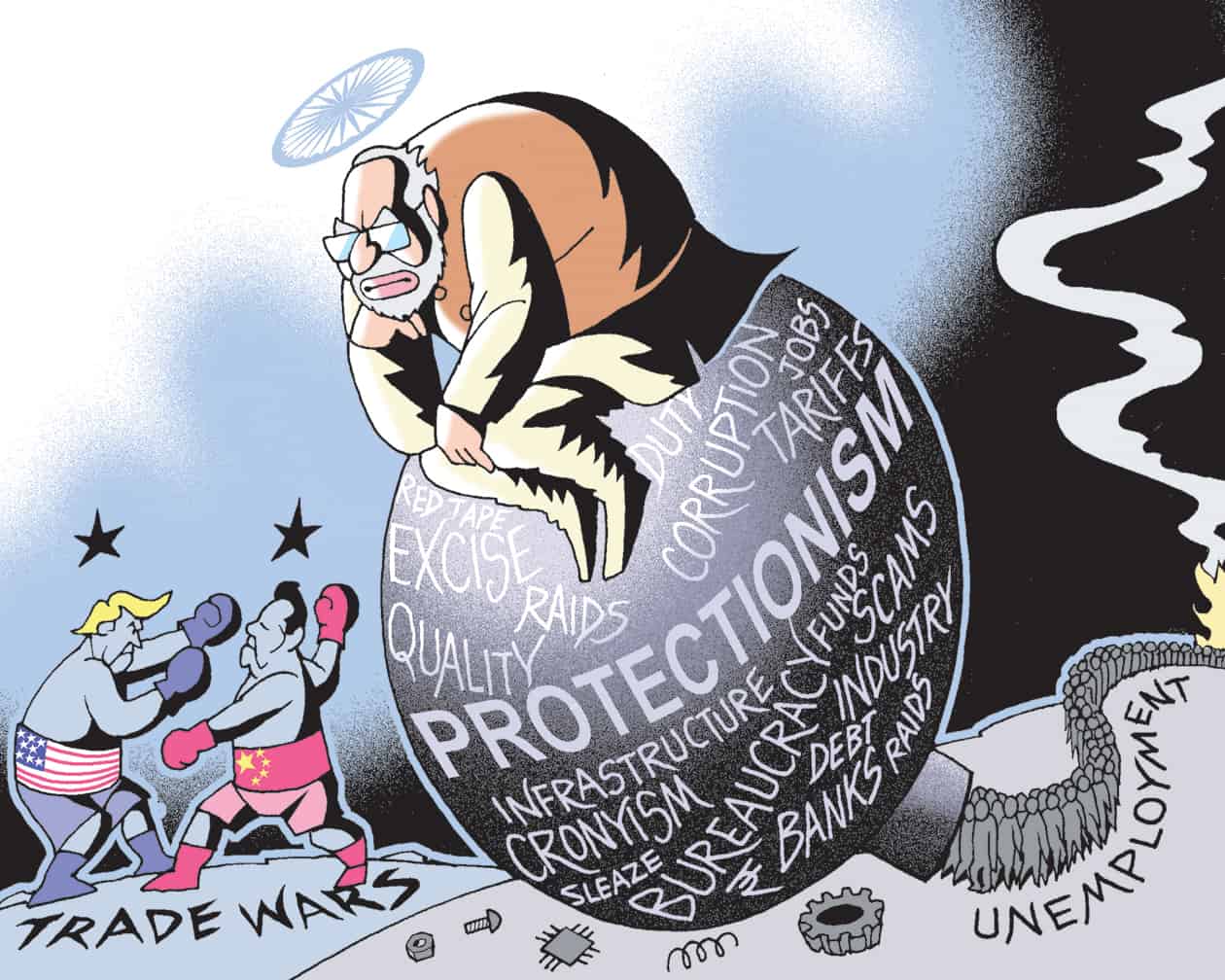