Part of: GS Prelims and GS-II- Polity and Governance

About the Epidemic Diseases Act, 1897

Key features of the Act: 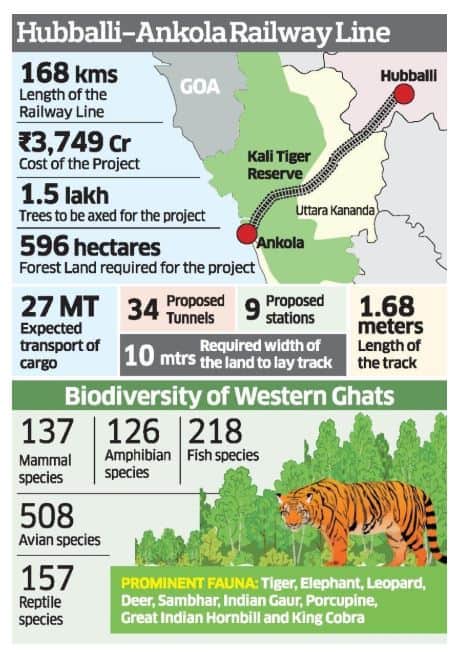 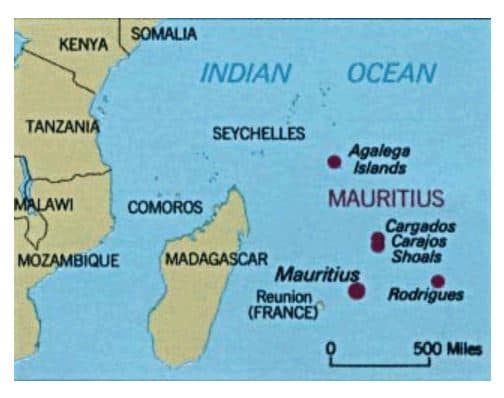 What is OTT service?

Context: India’s slow progress of research in Quantum technology whereby serious experimental work has been under way for only about five years, and in few locations.

In contrast countries like US, Europe & China have focused on the field since past two decades and are on the verge of major breakthroughs

What is Quantum Technology?

It is a class of technology that works by using the principles of quantum mechanics (the physics of sub-atomic particles), including quantum entanglement and quantum superposition.

A timeline of Quantum Mechanics

Quantum field has not yet matured for commercialization, due to the extreme scientific challenges involved some of which are:

Significance of the mission:

COVID-19: The perils of an all-out lockdown

Context: Impending health and economic crisis in the face of COVID-19 spreading in India.

Unlike the health crisis, the economic crisis is not class-neutral but hurts poor people the most.

Impact on Lockdown on Poor

If the Poor are asked to stay at home, they will need help which can be offered by the government through the following ways:

If the poor must stay at home, they need income support and essential services. Government should hence come up with economic blueprint to tackle the economic challenges posed by the pandemic. The constitution of task force headed by the Union Finance Minister is a step in the right direction.

Q 2. Dandeli Hornbill Conservation Reserve is located in which of the following states?

Q 3. India and France conducted joint patrols from which of the following islands recently?

Q 6. Consider the following statements about The Great Hedge of India

About COVID-19 and China’s model

About Impact of COVID-19 on the need for reform