In News: India and Myanmar exchanged 10 agreements in a number of fields ranging from infrastructure, energy, communication and health. The agreements and Memorandums of Understanding (MoUs) were signed and exchanged after talks between Prime Minister Narendra Modi and visiting Myanmar President at Hyderabad House. The two leaders held discussions on a wide range of bilateral issues.

India-Myanmar relations are rooted in shared historical, ethnic, cultural and religious ties. Myanmar is seen as a crucial partner in the fight to end insurgency in India’s north-east, as a gateway to South-East Asia and a key component of Modi’s vision for South and South-East Asian regional cooperation. It is also a neighbour that is increasingly being wooed by China. A large population of Indian origin (according to some estimates about 2.5 million) lives in Myanmar.

MoUs inked during the current visit between India & Myanmar

Both sides recognized the mutual benefit of greater integration in the energy sector between the two countries.

India also reaffirmed its support for Myanmar’s efforts toward national reconciliation and democratic transition to establish a democratic federal union. The Prime Minister of India expressed full support for Myanmar’s peace process, which is being pursued through a dialogue between the Government, Military and Ethnic Armed Groups under the Nationwide Ceasefire Agreement framework. Both leaders underlined the importance of stability and peace in pursuing the shared national goal of development in the region.

Further, the two sides agreed to 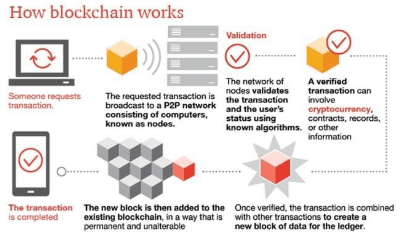