Context: US has halted the funding to the WHO over its handling of the coronavirus pandemic.

What were the reasons given by US President for stopping the funds to WHO?

How is the WHO funded? 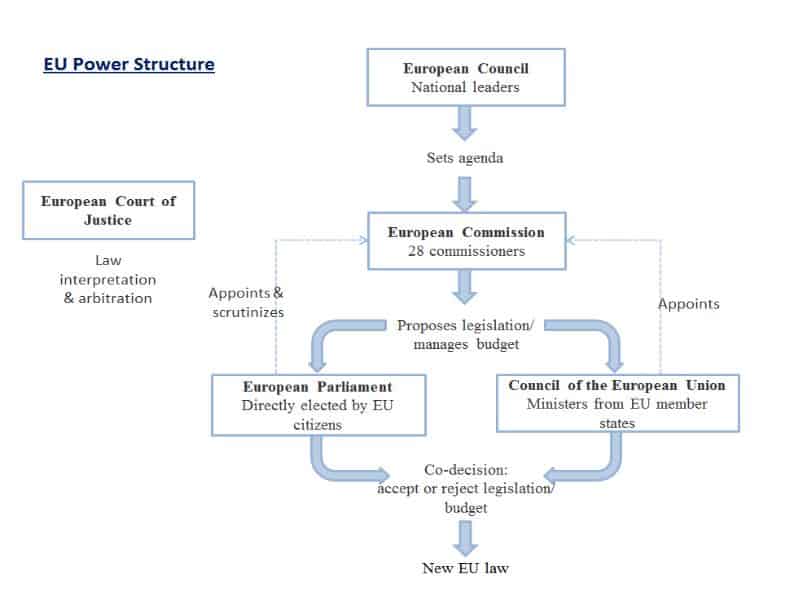 Q.3 CollabCAD was recently launched by which of the following?

About Economic liberalization and its faults:

About Sociological analysis of rumours: