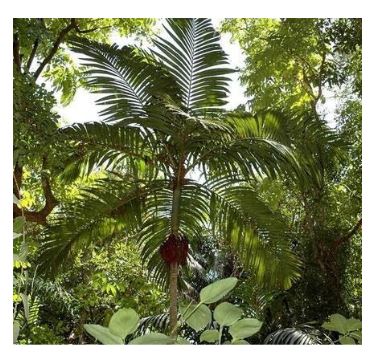 Context: In the post-Covid world, electric vehicles will be key not only to breathing new life into the automotive sector but also to decarbonising it

Context: As the government announced COVID relief & stimuli package equivalent to nearly 10% of India’s GDP, there are questions regarding the means to finance it

Overall Stimulus provided by Atmanirbhar Bharat Package is as follows:

Can government find the money through increase in fuel tax?

Can government fund the package through borrowings?

Privatization as a route to finance the relief package

Challenges with regard to Privatization

Funding has to come from privatisation, taxation, loans and international aid.

Q.1 With regard to the initiatives recently announced by the Union Finance Minister, consider the following statements:

Q.3 Less Invasive Surfactant Administration (LISA) is a recent medical technique, used for which of the following?

About changing nature of Chinese Diplomacy:

About need for social emphasis in medical education curricula: