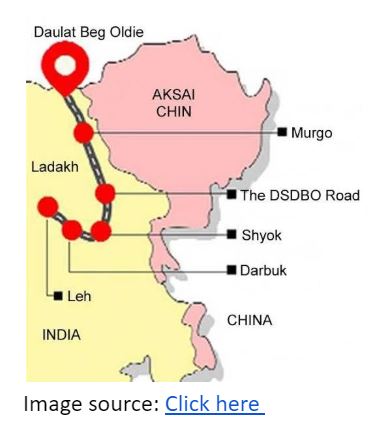 Mass sowing of GM seeds to be undertaken during kharif season

The National Tiger Conservation Authority asked to intervene with regard to tigress Sundari.

Efforts to enhance cultivation of Heeng and Saffron initiated

Part of: GS-Prelims and GS-III – Science and Technology; Agriculture

Railway stations to be classified on waste water output

Part of: GS-Prelims and GS-I – Geography; GS-III – Science and technology 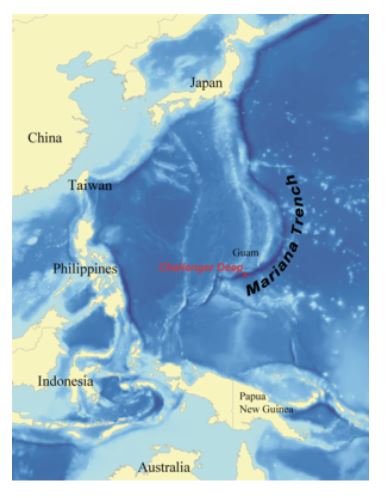 Context: The India-China stand-off and the both countries agreeing to step back marginally from positions adopted at the beginning of May.

So is the issue resolved?

Context: The Farmers’ Produce Trade and Commerce (promotion and facilitation) Ordinance 2020 was promulgated on June 5th 2020.

The virtual monopoly of Agriculture Produce Market Committees (APMCs) is expected to end sooner rather than later.

What went wrong with APMCs?

Why reform of APMCs failed?

This is the last chance for APMCs to reform. But, the ordinance that creates the new agri-markets replaces a decentralised structure with a highly centralised one

Q.4 Interstate Tiger Translocation project was conceived by which of the following?

Which of the above is/are incorrect?

About bridging the gulf with West Asia:

About need for Police reforms: