Context: The Nepal government’s decision to pass the constitutional amendment ratifying a change in its maps that include Lipulekh, Kalapani and Limpiyadhura, territories that India controls, marks a decidedly new phase in ties. 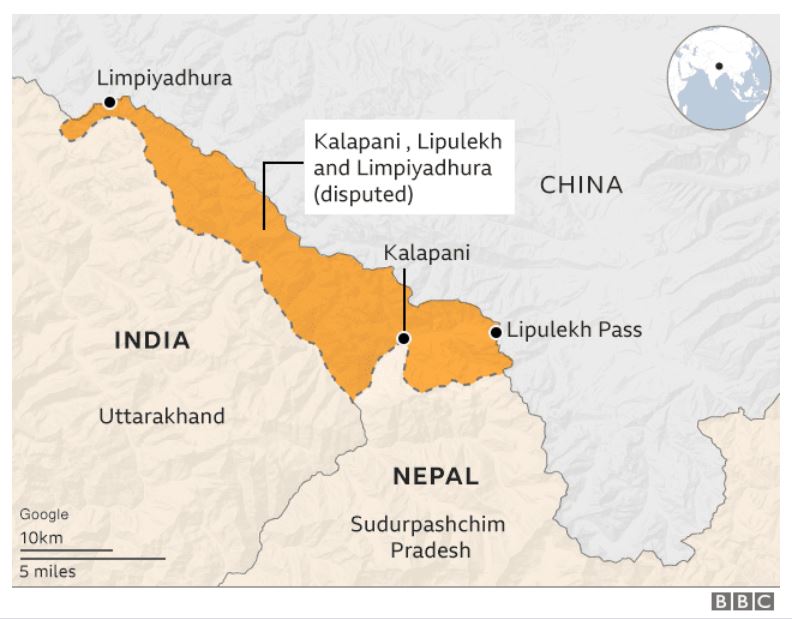 Danger of Crisis snowballing into

It is necessary the two nations resolve their issues through dialogue lest they face more serious consequences.

Finance Commission must reset the balance