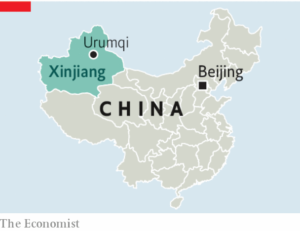 Context: The COVID-19 effect are particularly devastating in Africa, where economic and public health conditions are extremely vulnerable.

New Delhi and Africa during the Pandemic

The Contrasts – India and China

As India & China rise in Africa, their two distinct models will come under even greater scrutiny. Both powers might have to adapt their approached to the rising aspirations of the African continent.

The Crew Dragon has broken a psychological barrier, but aversion to risk would probably keep private capital (especially in post-COVD world) to a secondary or supporting role in space.

Q.1 The Financial Stability and Development Council (FSDC) is chaired by which of the following?

Q.2 PM SVANidhi scheme is launched for which of the following?

Q.4 Which of the following province of China is mostly inhabited by the Uighur Muslims?