200 proposals from China wait for security clearance by MHA

The NIRF ranks institutions based on five parameters: 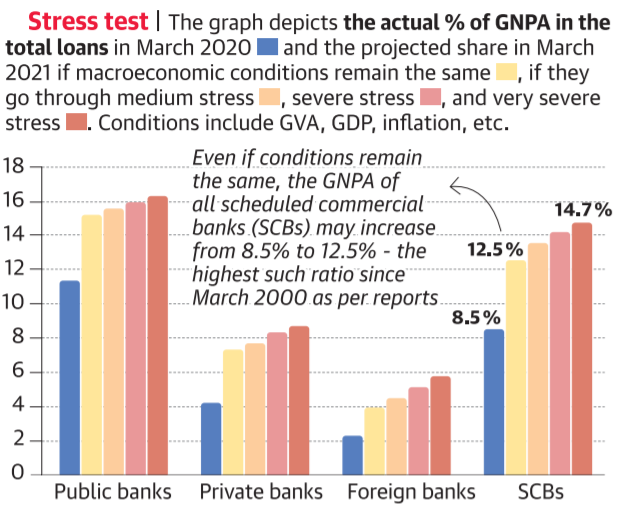 “Mahatma Gandhi’s talisman urged people to keep the most oppressed at the centre of all actions in case of doubt. In similar lines, the citizens should keep martyred soldiers in mind while saying anything.” – PM said.

Imported vaccines may be fast­-tracked

Context: The Supreme Court has initiated suo motu proceedings for criminal contempt against Advocate Prashant Bhushan for two of his tweets on Chief Justice of India S.A. Bobde as well as former CJIs

Who is Prashant Bhushan?

Prashat Bhushan is a lawyer-activist whose work has contributed to various legislations. He has also been outspoken critic of some of the drawbacks of Judiciary.

What were those tweets?

What does contempt of court mean?

What is the significance of Contempt Powers of Judiciary?

Is there any Constitutional Backing for Contempt power for Judiciary?

Criticism of the Contempt Powers of Court

Q.1) FDI is prohibited in which of the following?

Which of the given statement/s is/are correct?

Q.3) Sendai Framework is related to?

Q.5) The National River Conservation Directorate (NRCD) is under

Q.6) Ministry of Human Resource Development has introduced National Institutional Ranking Framework (NIRF). Which of the following statements regarding NIRF are correct?

About fall of Hong Kong

About House Vs Court