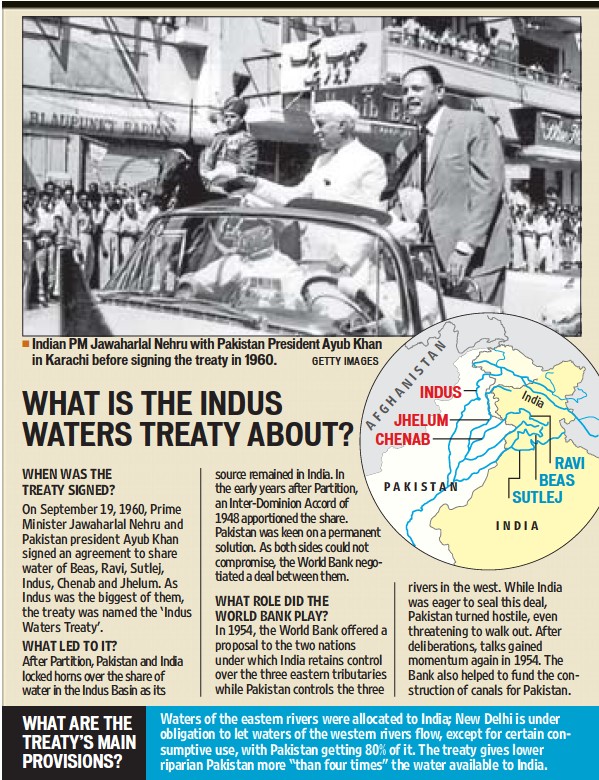 Andaman and Nicobar to be a maritime hub

The govt and RBI face a trilemma regarding PSBs

Context: Former RBI governor Urjit Patel in his new book Overdraft—Saving the Indian Saver, talks about a trilemma facing the Indian central bank and the government with regards to Public Sector Banking.

What is the trilemma?

The government along with RBI cannot hope to achieve below three points at the same time:

Only two out of the three can be achieved.

For Example: The government wants the public sector banks (PSBs) to dominate the banking system and at the same time ensure that the public debt doesn’t go up.

What will happen in such a circumstance?

How can public debt to GDP ratio be saved from rising?

What is the issue with RBI diluting norms?

What is the eventual way out for RBI, govt?

Context: The slowing Indian economy (GDP grew at 4.2% in the 2019-20) was further devastated by the Pandemic.

How is the present economic shock different from previous crisis (like 1991)?

What Steps need to be taken to arrest economic crisis?

What are the Challenges with the above steps?

Is taking loans from global institutions considered a sign of India’s economic weaknesses?

The previous crises were macroeconomic crises for which there were proven economic tools. The present crisis has induced fear and uncertainty in society, and monetary policy alone as an economic tool to counter this crisis is proving to be blunt.

Q.1) Which of the following statements regarding Landslides is/are INCORRECT?

Q.3) Which of the following is/are the part of categories of Priority Sector Lending?

Q.4) Indus Water Treaty is considered to be one of the most successful river water sharing treaties of the World. Which of the following are correct provisions of IWT?

An article by Vice-President of India: