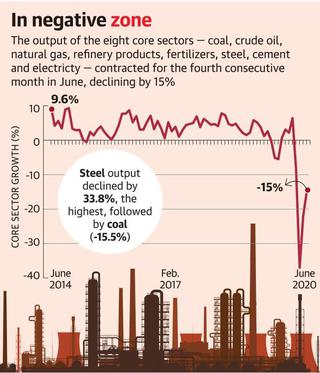 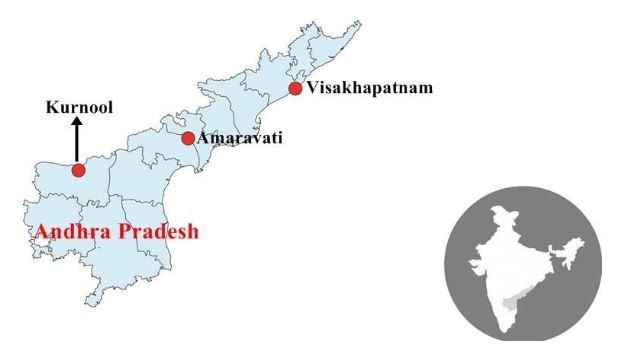 War and talks: On Taliban ceasefire

Context: The Taliban’s decision to cease fire for three days during Id-ul-Adha

Significance of the ceasefire: It has come as a relief for Afghans who have seen unabated violence despite a peace agreement between the insurgents and the U.S

For a brief background on US-Taliban Deal: Click Here (Part I) and Here (Part-II)

Is there a renewed hope that ceasefire will extend beyond festivities?

What Stalled the Intra-Afghan Talks which were to begin in March 2020?

Challenges Ahead for Intra-Afghan Talks

Context: Covid-19 and the ensuing global economic crisis have demonstrated that the world is unprepared for food security.

What are the four pillar of food security?

What actions were taken by government to tackle the food insecurity in future?

What will be the consequences if drawbacks in distribution is not addressed?

For ensuring zero hunger – resilient and strong systems are needed

Q.1) Which among the following are a part of core industries?

Q.3) The provision which says – “to renounce practices derogatory to the dignity of women” in Indian Constitution is provided in

About dilution of EIA Process

About dilution of EIA Process