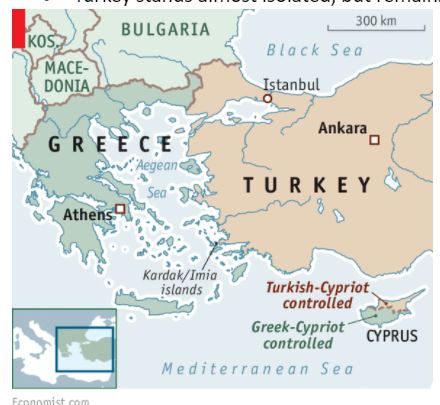 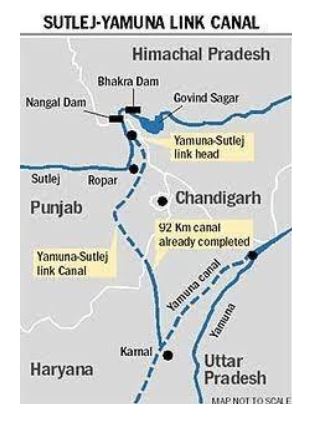 Part of: GS-Prelims and GS-II – Judiciary

Context: Recently the government has approved the creation of a national recruitment agency.

Context: Bangladesh is discussing an almost $1 billion loan from China for a comprehensive management and restoration project on the Teesta river.

How has India’s relationship with Bangladesh played out over the years?

What are the irritants in Indo-Bangladesh Relations?

How have relations between Bangladesh and China been developing?

Cause of Concern about recent move on Teesta

Q.1 Turkey is located between:

Q.2 The suo motu contempt powers are drawn from which of the following Article of the Constitution?

Q.3 Barakah nuclear power plant recently seen in news is situated in which of the following country?

Q.4 Govind Sagar Lake is a Reservoir situated on which of the following rivers?

About marriage age of girls:

About domicile based reservation:

About ECI’s Challenge in Bihar 2020 elections: