Large quantities of stored ammonium nitrate are regarded as a major fire hazard, with multiple reported cases across the world.

There are several documented examples of deadly ammonium nitrate fire and explosion incidents in the past, some with large numbers of fatalities like in China in 2015 and in Texas in 1947.

Experts say that the world over, the main obstacles in regulating ammonium nitrate is its widespread use in industry and agriculture.

While a legislative framework exists, repeated examples of misuse and mishaps show that a lot more needs to be done.

For the purposes of this article 15 and article 16, “economically weaker sections” to be notified by the State from time to time on the basis of family income and other indicators of economic disadvantage.

It provides reservation for:

Part of: GS Prelims and Mains I and III – Climate; Disaster and natural Hazards; Disaster Management 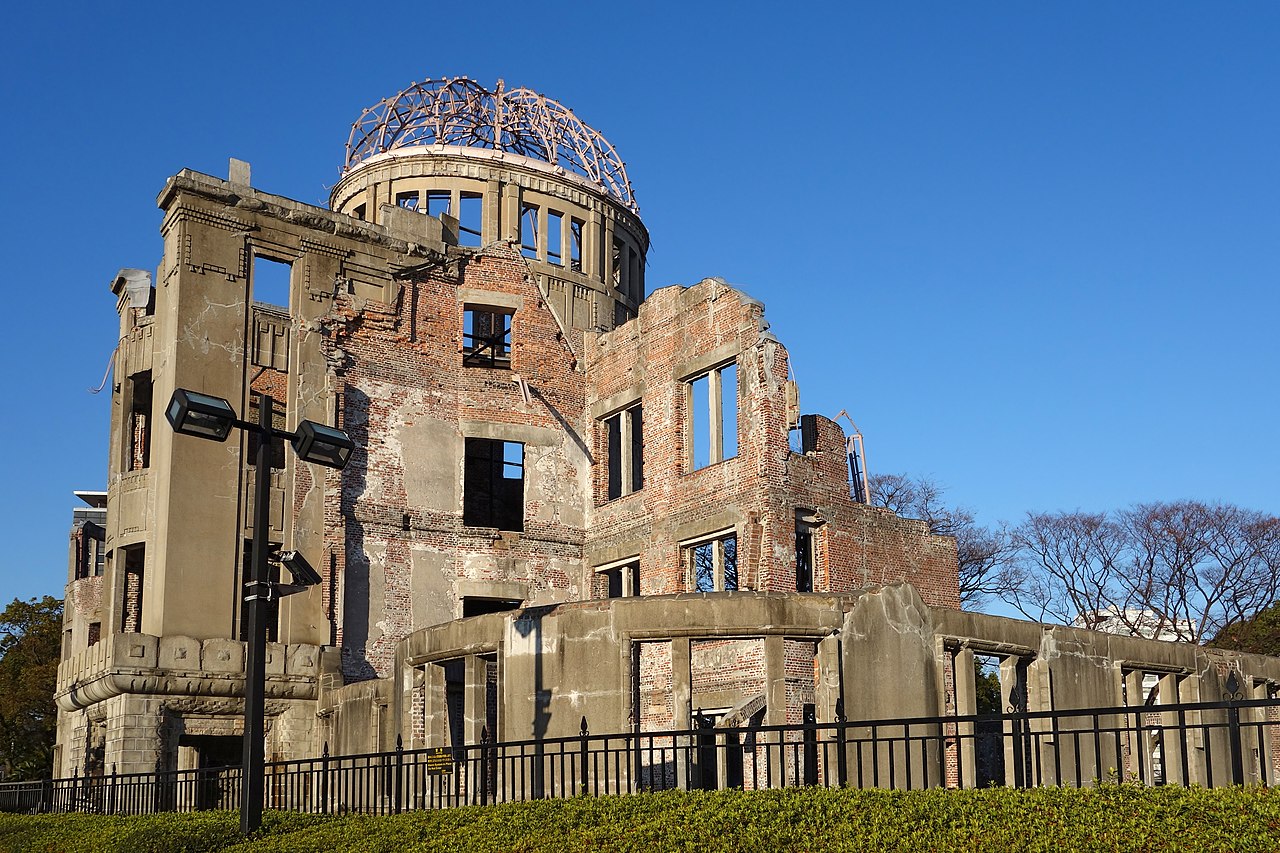 Context: The economic crisis unleashed by COVID-19 had also impacted the milk sector.

How Milk Sector is unique?

What are the Challenges faced by Sector due to COVID-19?

Way Ahead – Creation of Buffer Stock

Not intervening now will hurt farmers.

What has prevented the nuclear war?

What are the Problem of Deterrence?

Deterrence has not worked every time

Promotes Overconfidence that is dangerous

In several historical instances, what prevented the use of nuclear weapons was not control practices but either their failure or factors outside institutional control (Ex: Cuban Missile Crisis). Thus, one needs to relook at the idea of deterrence created by Nuclear weapons.

Q2. Which of the following Fundamental Rights are available only to Indian Citizens?

Q3. To promote the educational and economic interests of SCs, STs, and other weaker sections of the society and to protect them from social injustice and exploitation is a provision under –

About ways to finance the Corona stimulus package:

About blasts in Lebanon: