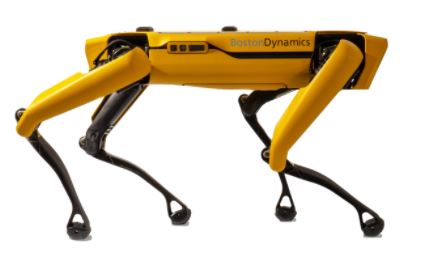 Part of: GS Prelims and GS-III- Economy; Import and Export

Remission of Duties or Taxes On Export Product (RoDTEP)

Language issue and a Case Study of Singapore

Context: The New Education Policy misses the case of Tamil Nadu following a language formula that is distinctly at variance with that of Delhi for the past 50 years

What is the language policy adopted by various developed countries?

Does that mean that Two Language Policy has worked well in Tamil Nadu?

If India is really interested in the new education policy capable of creating new generations, Delhi can acquire that vision only by studying the educational ecosystem throughout the world

During the address to newly elected Parliament, President announced that

What is the 19th Amendment of Sri Lankan Constitution?

What is 20th Amendment?

Note: Its Impact on India (as well as brief background on Tamil issue) will be dealt in Part II of the article

Q.3 UNSC Resolution 1267 Sanctions Committee is associated with combating which of the following?

About criticism of Indian Judiciary: