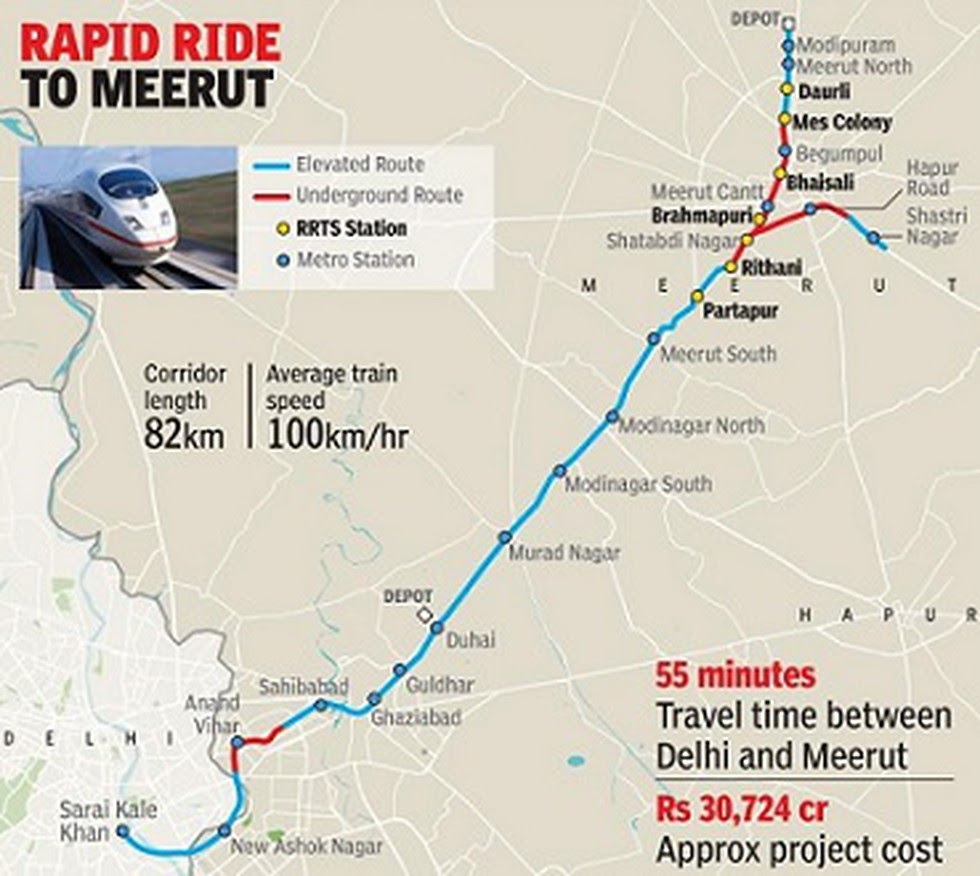 Key takeaways from the research paper

Monetisation of assets of POWERGRID 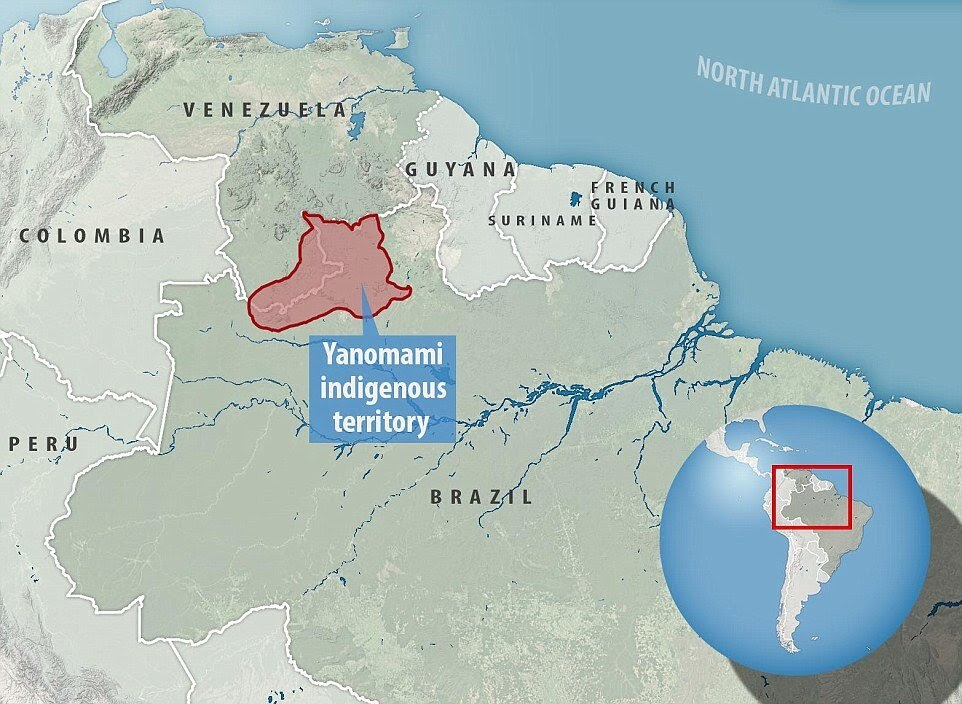 Context: Nine years ago, Anna Hazare ended his historic fast when the Prime Minister, Manmohan Singh, informed him that Parliament had expressed support for proposed changes to anti-corruption legislation.

What was the movement all about?

What is the present situation vis-à-vis the ideas raised in movement?

What are the issues still plaguing our Political System?

Context: In the wake of the current stand-off with China, there have been calls for India’s foreign policy to shed its inhibitions and make a decisive shift towards the United States, as the only viable option to counter China.

What has been the government’s calls to such call?

Has the rise of China revived the concept of alliance?

Q.1 Consider the following statements regarding the report on Literacy Rate released recently:

Q.4 International Day to protect Education from attack was recently launched by which of the following?

About aftershocks of Sterlite Case:

About Consolidation of Land Holdings: