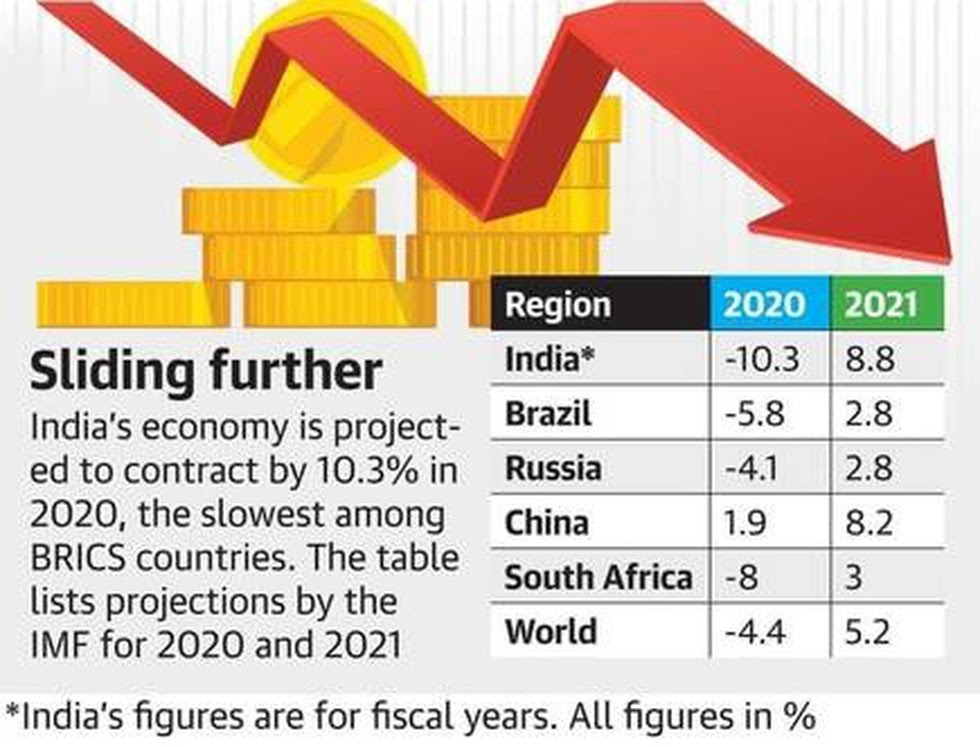 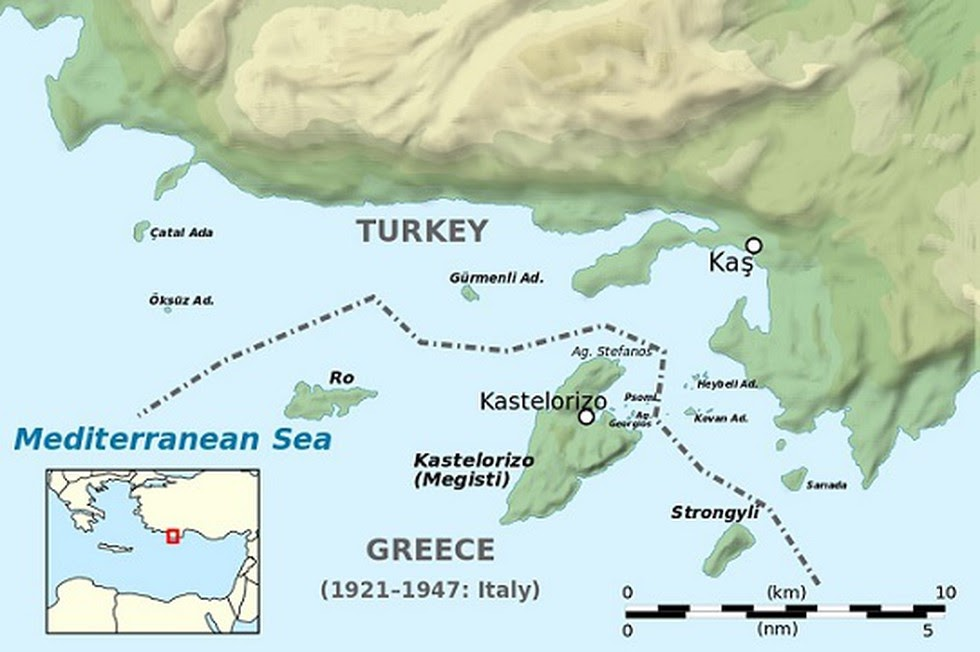 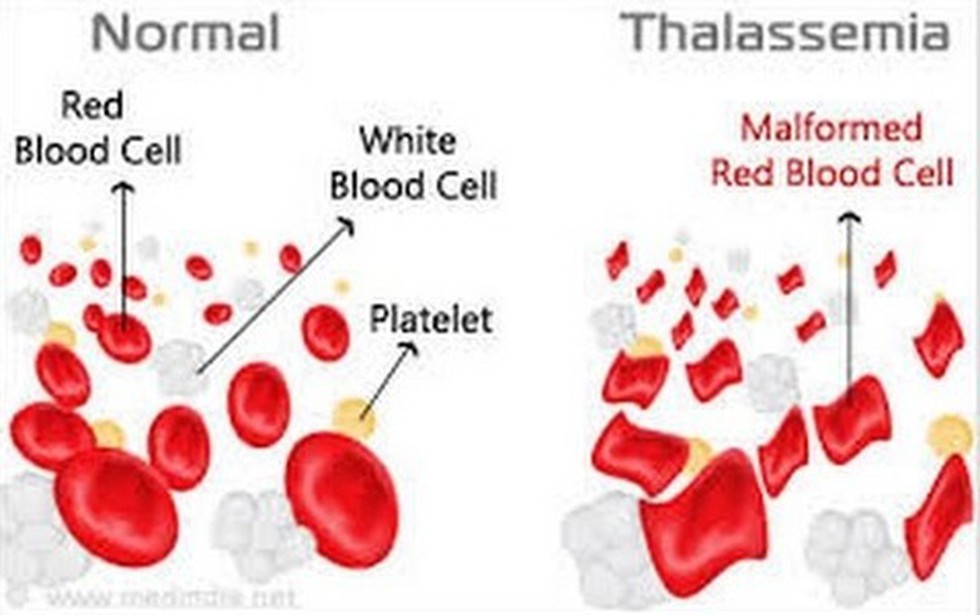 Context: Sushant Singh Rajput Case and the issue of Nepotism in Bollywood

Why aren’t there some corrective forces at work that would chip away at the inefficiencies of nepotism?

There are two main reasons why this may not happen.

First, there are often explicit barriers to competition.

Q.3 Hemoglobinopathies are inherited disorders of red blood cells. Which of the following are examples of such disorder?