Asafoetida (Heeng) cultivation to be introduced in India 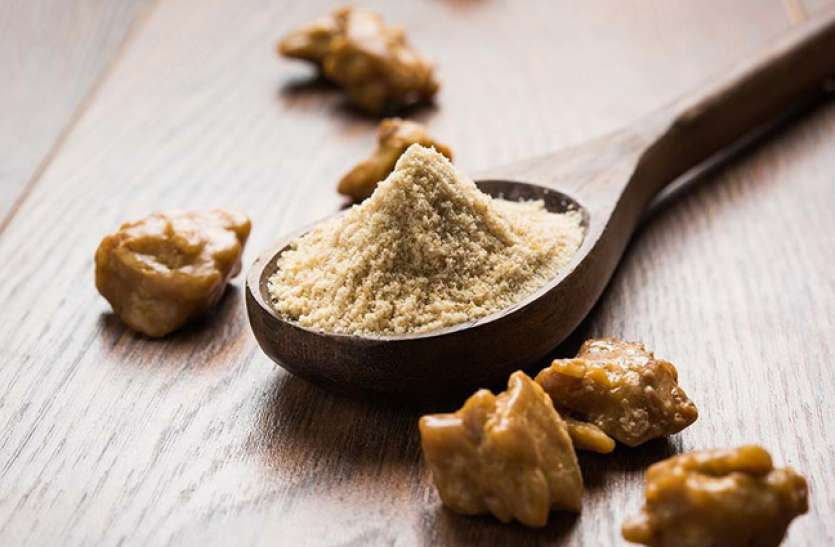 District Development Councils (DDCs) to be set up in J&K

For Critical analysis of the report from economic perspective: Click Here

Context:  India and the US are preparing for the third 2+2 ministerial meeting (Defence & Foreign Ministers of both countries)

In the last two meetings, agreements known as LEMOA and COMCASA were signed

One of the items on the agenda of this year’s (2020) 2+2 meeting will be the Basic Exchange and Cooperation Agreement (BECA) — a pact with deep military implications.

About the Other two agreements

So, what do these three pacts put together mean?

So, what does this mean in the context of the ongoing border standoff?

What are the obstacles/Challenges ahead?

Q.1 Ayushman Sahakar scehme was launched by which of the following Ministry?

About India and Innovation potential:

On working of Foreigners Tribunal:

Asafoetida (Heeng) cultivation to be introduced in India