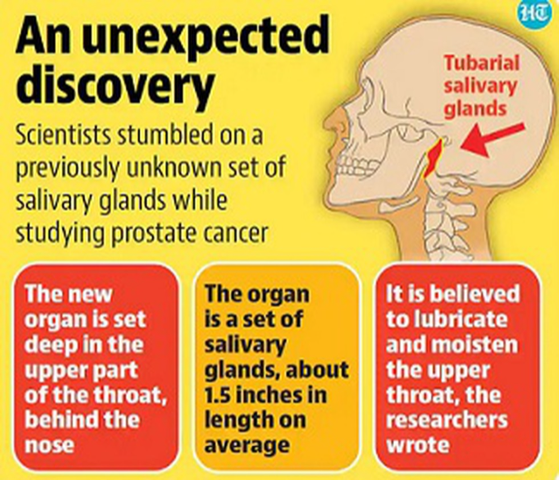 Part of: GS Prelims and GS-II – Policies and interventions; Federalism

China objects to official exchanges between India and Taiwan

Taiwan – the Republic of China (ROC) 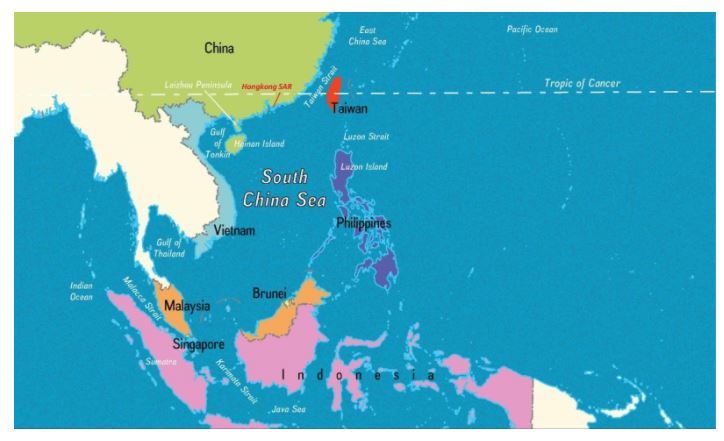 State of Global Air 2020 released by the Health Effects Institute

Government working on the formation of Integrated Theatre Command

Context: Greece (EU member) said it would be extending a wall along its border with Turkey (candidate for EU membership) to prevent potential mass crossings by migrants into its territory.

Relations between the two nations have seen a marked downturn this year.

All stakeholders in the region – US, EU, Russia, Iran, Syria – should try to help resolve the conflict at the earliest before it blows out of proportion

Context:  The WTO is on the verge of getting fresh top leadership

One solution to overcome above challenges is by announcing that the WTO’s future work programme and negotiating agenda will be based on the Sustainable Development Goals (SDGs) so painstakingly agreed upon by all UN members in 2015.

A new SDG round of trade negotiations has numerous advantages for the WTO.

What Steps should WTO take in future?

Q.2 Strategic Arms Reduction Treaty is a treaty between which of the following countries?

Q.3 State of Global Air 2020 was recently released. Consider the following statements regarding the same:

Q.4 Which of the following sectors are covered under Production Linked Incentive Scheme?

Q.5 A new organ was recently discovered in which of the following part of the human body?

About QUAD needing a definitive blueprint: