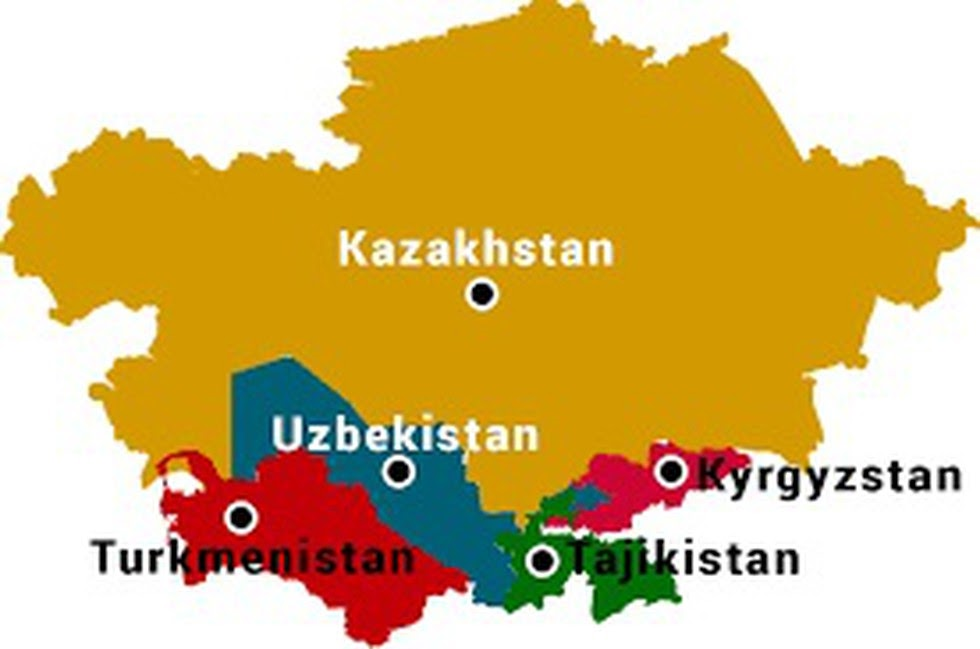 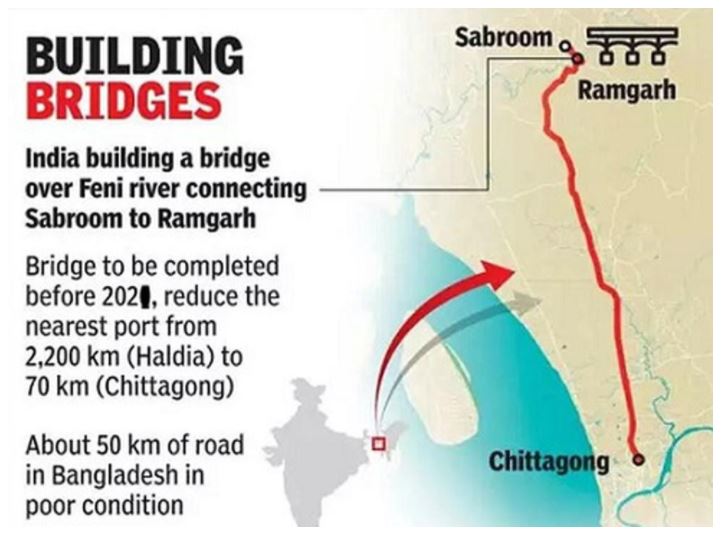 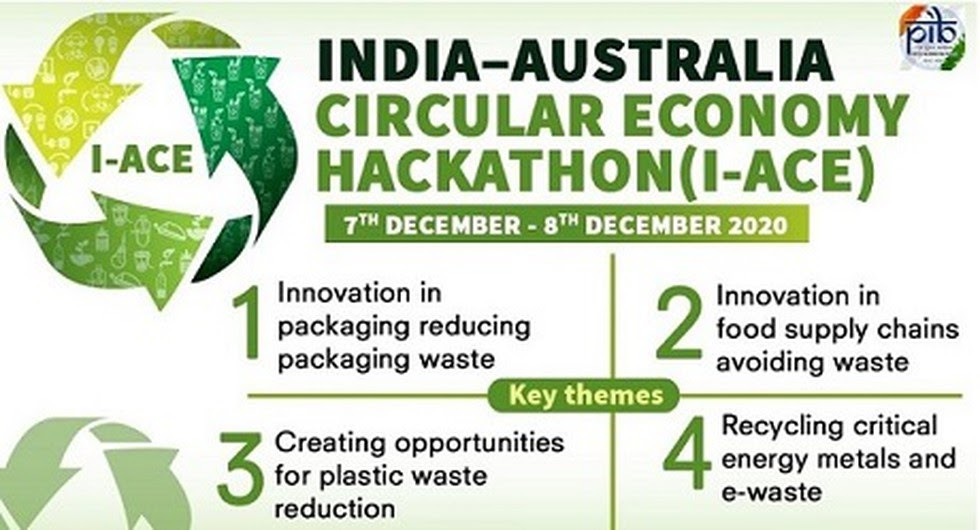 Context: Deepfakes have emerged as a new tool to spread computational propaganda and disinformation at scale and with speed.

Deepfakes are the digital media (video, audio, and images) manipulated using Artificial Intelligence. This synthetic media content is referred to as deepfakes.

Positive Use Cases of Deepfake

The other side of Deepfake

What should be the solution for dealing with Deepfakes?

Q.1 Basic exchange and cooperation agreement was recently signed between which of the following countries?

Q.2 Feni Bridge which was in news recently is a bridge being constructed between which of the following?

Q.3 Which style of architecture is found in the temples constructed in Bundi Rajasthan?

About need for India to proceed with caution with US:

About mistakes to be avoided in Digital Governance:

About changes in land laws in UT of Jammu & Kashmir: