Key highlights of the judgement 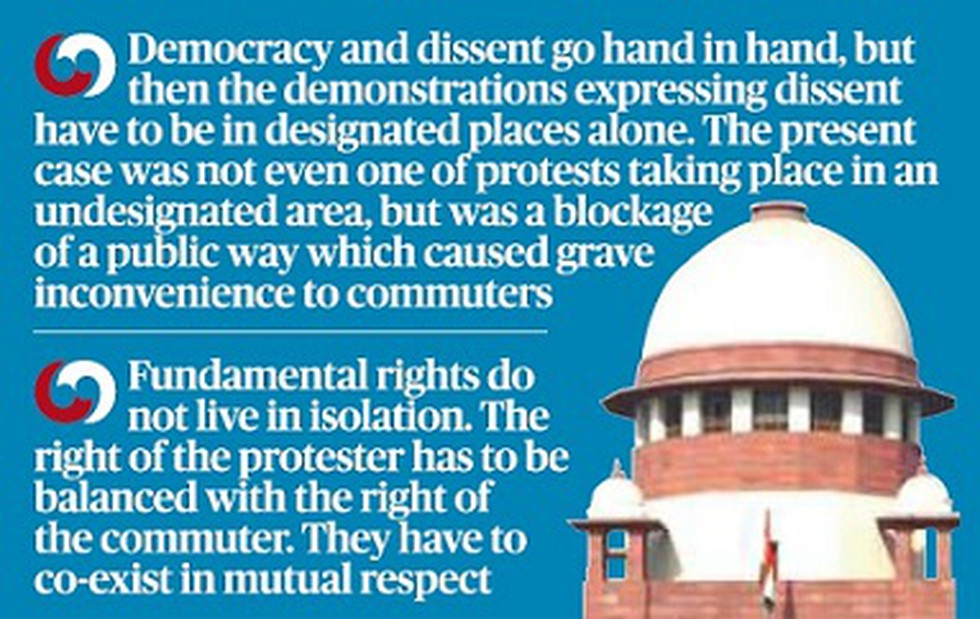 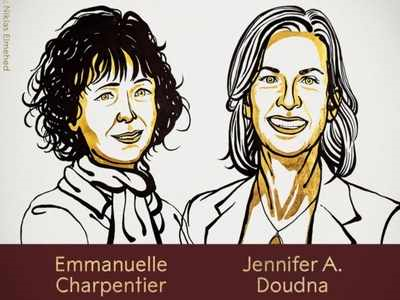 Context: The Supreme Court has found the indefinite “occupation” of a public road by the Shaheen Bagh protestors unacceptable.

Brief Background of the issue

What were the judgements of Supreme Court?

Indian democracy is best served when citizens freely express their views, mobilise and protest, but do so without undermining the rights of fellow-citizens. This will help keep the trust between differing constituencies and enhance the legitimacy of dissent

What is Gig Economy?

Does new version of labour code offer any relief to Gig workers?

Which of the above are true?

Q.2 Kasturi Cotton was recently launched by which of the following Ministry?

Q.3 Which of the following is not a Fundamental Right?

Q.4 Which of the following is not a persistent organic pollutants?

About Nobel Prize in Physics:

About Schools being reopened amidst Pandemic: