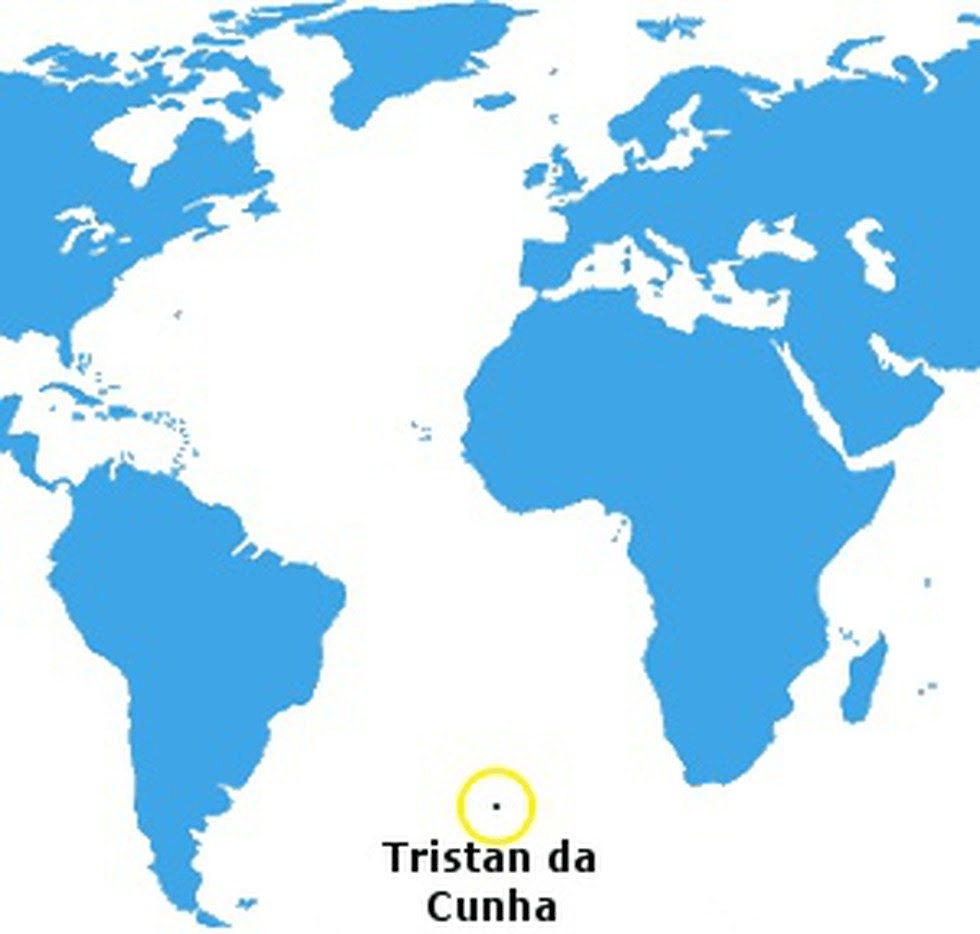 Draft Rules notified Under the Code on Social Security, 2020

Merits of the Package

Under Biden, the future of US-India ties

Context: The long drawn out US elections finally resulted in Joe Biden being declared President-elect. The Biden-Kamala Harris administration will be sworn in on 20th January 2021.

For the US, the Indo-US relationship is an extremely consequential one —

How has India-US relationship progressed in Trump era?

Despite both the US and India being on the same page in terms of the deepening relationship, there are obstacles that have remained like:

While it is undeniable that Trump and Modi had a bond, both Biden and Modi are likely to be extremely pragmatic about a relationship which is really about the geopolitical compulsions.

Q.1 Which of the following remote group of volcanic islands was recently declared the largest fully protected marine reserves in the Atlantic Ocean?