Part of: GS Prelims and GS-III – Achievements of Indians in Sci and Tech

Part of: GS Prelims and GS- II – Health & GS-III – Achievements of Indians in Sci and Tech 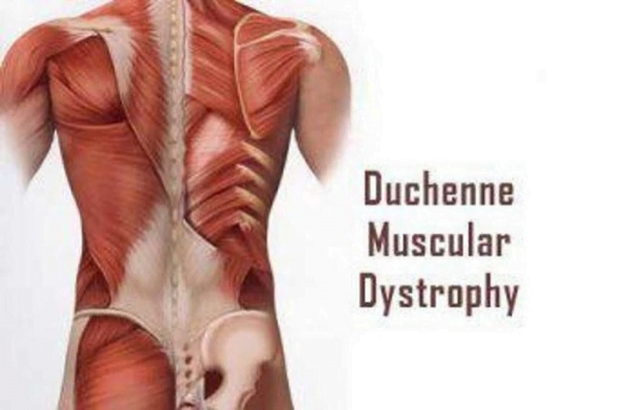 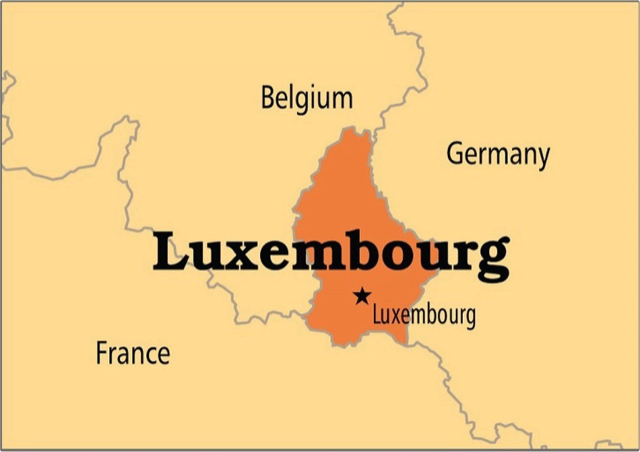 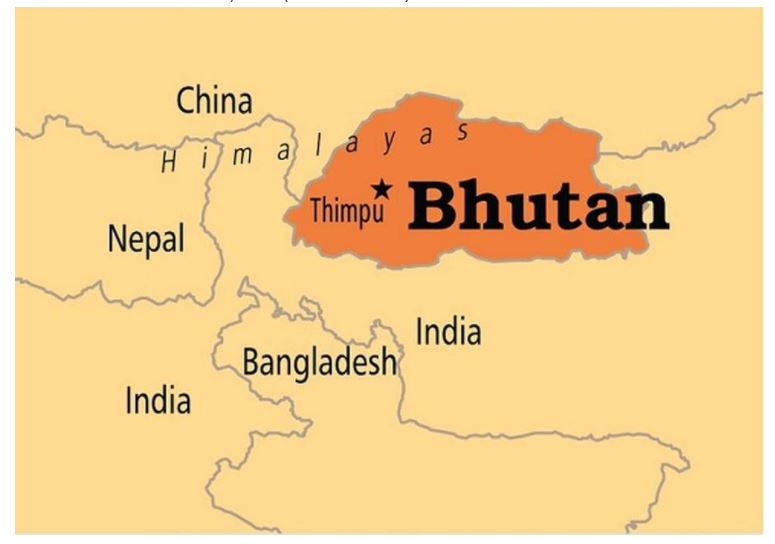 A world in Chaos & Threats to Democracy

Context: The extent to which Mr. Trump has been willing to go in his attempt to negate the election (in which he lost), and the fact that a very sizeable segment of the U.S. population seems to be backing him reflects the threat to Democracy.

Challenges to Democracy in India

Context: Statements made by Minister of External Affairs hints at trade protectionism with disapproval of free trade and globalization.

Tariffs have been increased, FTAs are being demonised, and ‘vocal for local’, which strikes at the heart of international trade and globalisation, is the new mantra.

India is not that open as perceived

About bailout of Laxmi Vilas Bank: