Sea Guardian Drones from US inducted by the Indian Navy 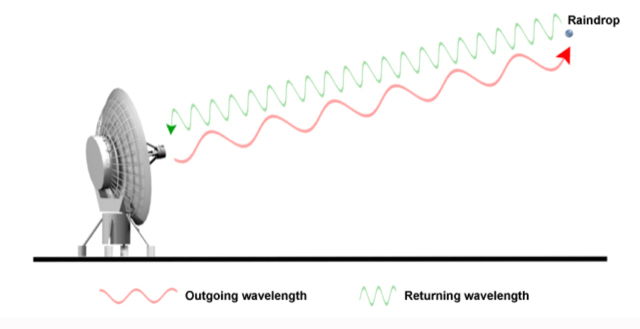 Context: On November 20, the Central Council of Indian Medicine, a statutory body set up under the AYUSH Ministry to regulate Indian systems of medicine, issued a gazette notification allowing postgraduate (PG) Ayurvedic practitioners to receive formal training for a variety of general surgery, ENT, ophthalmology and dental procedures.

Can short-term training equip them to conduct surgeries and will this dilute the medicine standards in India?

Will non-allopathic doctors who have undergone training be restricted to practise in rural areas having poor doctor-patient ratios?

With allopathic surgeons often unwilling to practise in rural areas, how can this problem be solved?

Is it sensible to allow Ayurvedic surgeons to only assist allopathic surgeons, rather than perform surgeries themselves?

Can this lead to substandard care?

The government has to take steps to improve healthcare service in rural areas however it should make sure that safety standards are upheld while inducting Ayurveda practitioners to perform surgery.