Part of: GS Prelims and GS-III – Achievements of Indians; Space 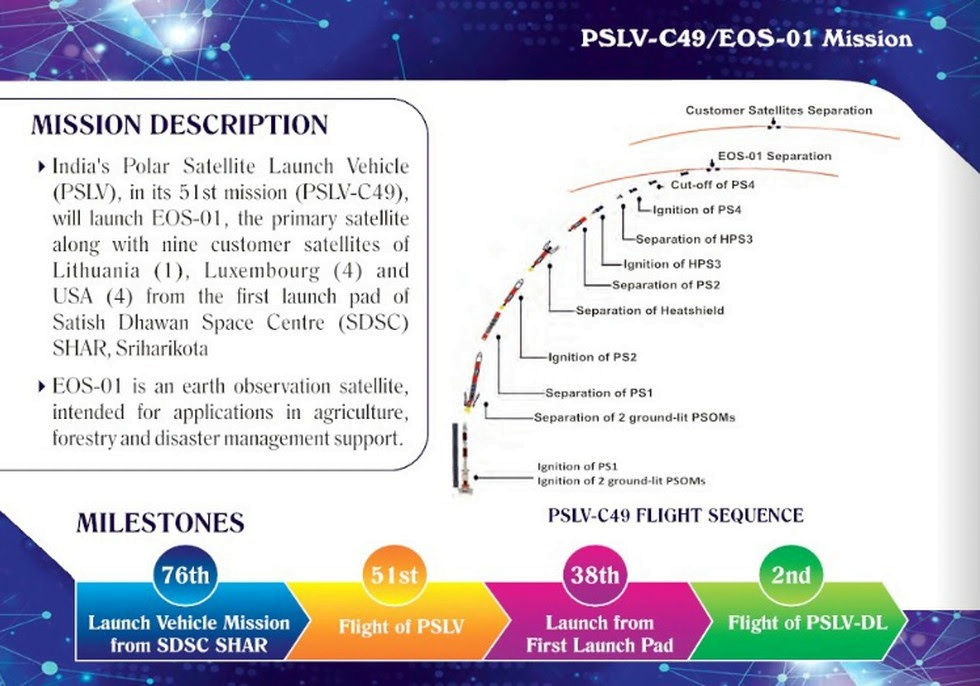 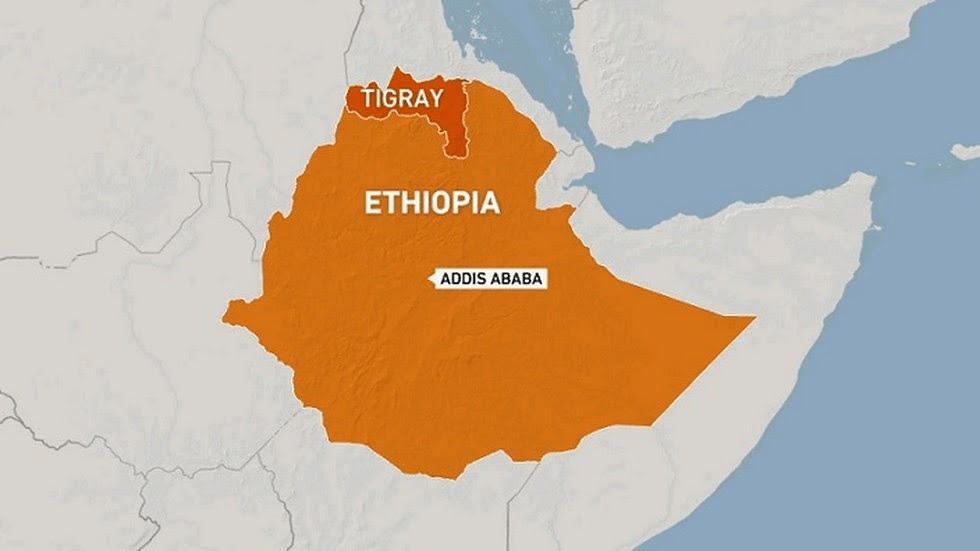 Various development projects to be inaugurated in Varanasi

FASTags mandatory for all four wheelers

Does this reservation Bill violate Article 16 of the Constitution of India?

Context: Tamil Nadu Governor gave his assent to a Bill that sought to reserve 7.5% seats in undergraduate medical admissions for government-school students who qualified NEET. The Tamil Nadu Assembly had passed a Bill on the quota in September this year.

Why was Tamil Nadu opposed to NEET?

What did the State do?

How many seats will students from government schools be eligible for this admission season?

Context: The Allahabad High Court in a recent ruling declared that the conversion for the sole purpose of marriage as ”null and void”.

What is Special Marriage Act?

What are the features of the SMA?

What are the Criticisms of SMA i.e. the hurdles faced by inter-faith couples?

Are there laws against conversion for the sake of marriage?

Marriage being a personal matter has to be sparingly regulated, unless it leads to social evils. Freedom of choice should be given primacy in a liberal Democratic country like India.

Q.2 Tigray region was in news recently. Where is it situated?

About comparison of Election Commission of US and India:

About PM Modi’s address at recent virtual global meet and challenges ahead:

About COVID-19, climate and carbon neutrality: