First eco-bridge for reptiles and smaller mammals in Uttarakhand 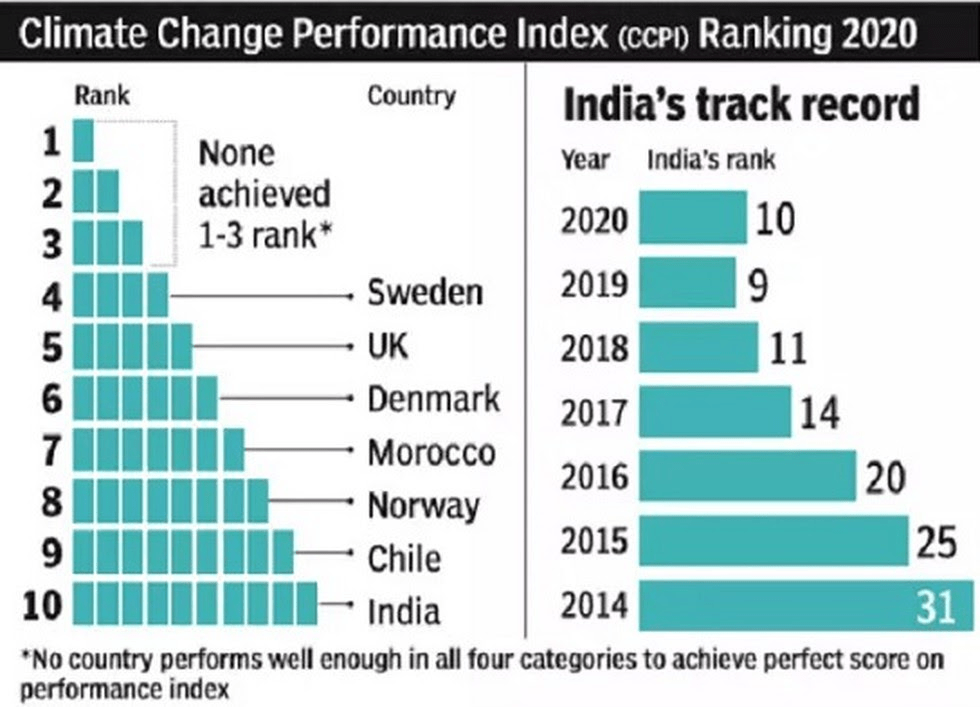 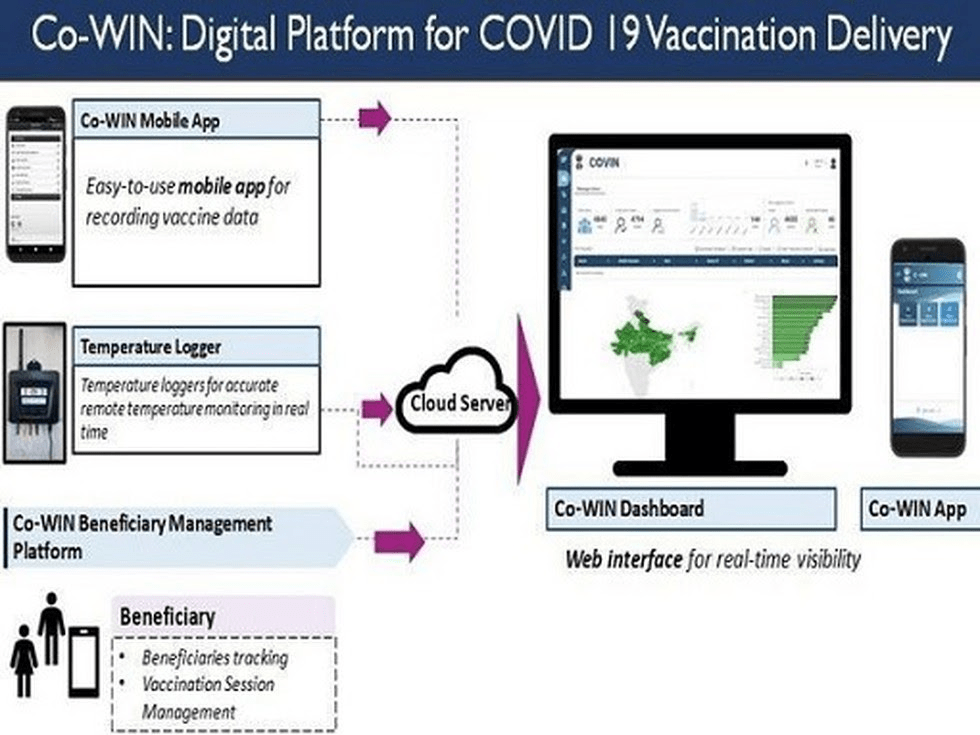 Context: With Uttar Pradesh leading the way, a set of states now plan to pass laws to end what they call “love jihad”.

What is “Love Jihad”?

About The Uttar Pradesh Prohibition of Unlawful Religious Conversion Law, 2020

What are the criticism of UP Law

Context: The farmers’ protest against the new farm laws has been continuing without any signs of abatement.

What are the major concerns of farmers and how is government negotiating it?

Have the farmers accepted government offer?

Q.1 Gwalior and Orchha were recently added in the World Heritage City list by UNESCO. Consider the following statements regarding the same:

Which of the above is/are correct:

Q.2 Which of the following Union Territory was recently announced completely organic?

About Nutrition and the challenges associated with it:

About Quarterly growth numbers not being robust:

About India’s latest diplomatic push in the West Asian theatre: