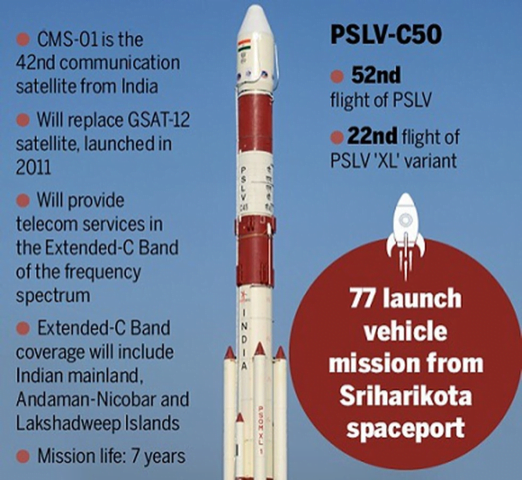 Context:  After the passage of the three controversial farm laws, the Minimum Support Price (MSP) — not mentioned in the laws — has gained a lot of attention.

What are some of the misconceptions regarding MSP and arguments against it?

Getting the facts right is an important first step in resolving the issues facing the agricultural sector and farmers’ issues. To recap, the facts are as follows:

Context: On November 29, 2020, Chinese state media announced that Beijing will build a mega dam on the the Yarlung Zangbo river close to the Line of Actual Control in Tibet. The move could have a far-reaching impact on water security in India’s North East.

Way Ahead- A change of Approach

Q.2 Which of the following Intangible Cultural Heritage of India which are recognized by UNESCO: