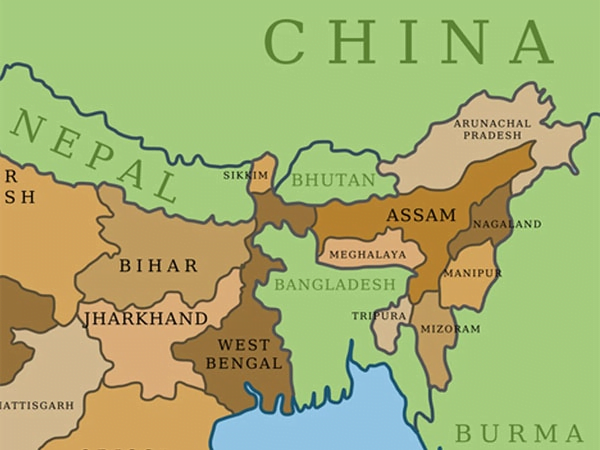 Any exploitation of Sentinel Island will wipe out tribals: AnSI

Why is it difficult to find candidates in reserved categories?

What remedy is the Committee offering (recommendations)?

Q.1 Sentinelese are native tribe of which of the following?

Q.2 Which of the following state of India does not border Bangladesh?

About laying foundations for faster growth:

About need for WTO reforms:

[MUST WATCH for MAINS] ETHICS (GS Paper 4) ENRICHMENT SESSION by SUNIL OBEROI IAS (Retd.) – How to Approach Theory and Case Studies with the help of Examples!