Part of: GS Prelims and GS-II – Policies and Interventions; Health 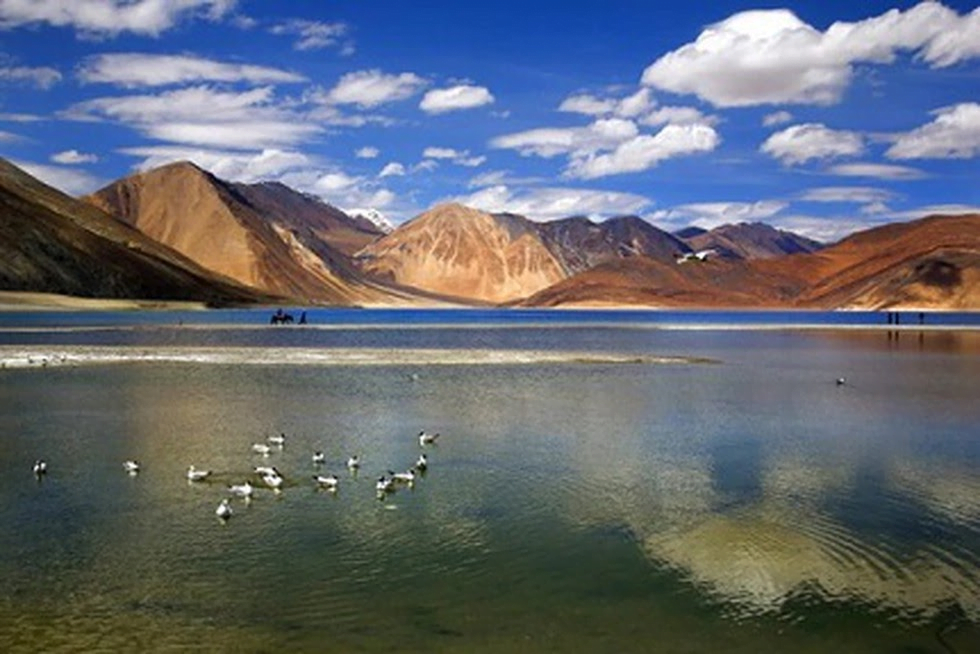 FASTag to become mandatory for all vehicles from 2021 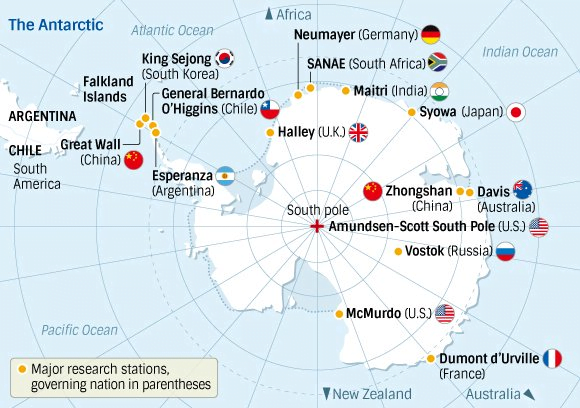 Context: The economic ramifications of COVID-19 have a significant bearing on reshaping the world economic order as countries weigh their external linkages and recalibrate development strategies.

What is India’s Position?

To conclude, linking the vision of Aatmanirbhar Bharat with global strategic priorities of enhancing 3Cs—commerce, competitiveness & currency internationalisation can be a cornerstone to strengthen India’s position in the post-pandemic new world order.

Context: Domestic violence in India is an entrenched problem, and it has only been exacerbated in the recent years.

What is Marital Rape?

What are the recommendation of committees regarding Marital Rape?

How does Indian Law regime deal with Marital Rape?

What is the Criticism of India’s Legal regime on Marital Rape?

Q.1 Ayushman Bharat PM-JAY SEHAT will be launched to extend health coverage to all residents of which of the following State/UT?

Q.4 Zomi are an indigenous community living in which of the following state of India?

About fallacy of Central Model: