MARCOS being deployed in the Eastern Ladakh

US drugmaker Moderna applies for Emergency Use Authorisation (EUA) 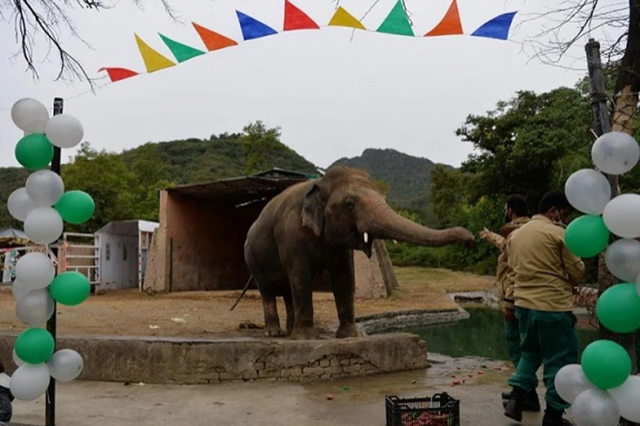 Context: While the COVID-19 pandemic continues to wreak havoc on our daily lives, a silent pandemic (AMR) has been brewing in the background for decades

In India, the largest consumer of antibiotics in the world, this is a serious problem.

Context: Need to have detailed discussions and consultations while making law and policy.

Q.1 Consider the following statements regarding a Pangong Tso lake:

Q.2 Implementation of the High Burden to High Impact (HBHI) initiative has been started in which of the following states: