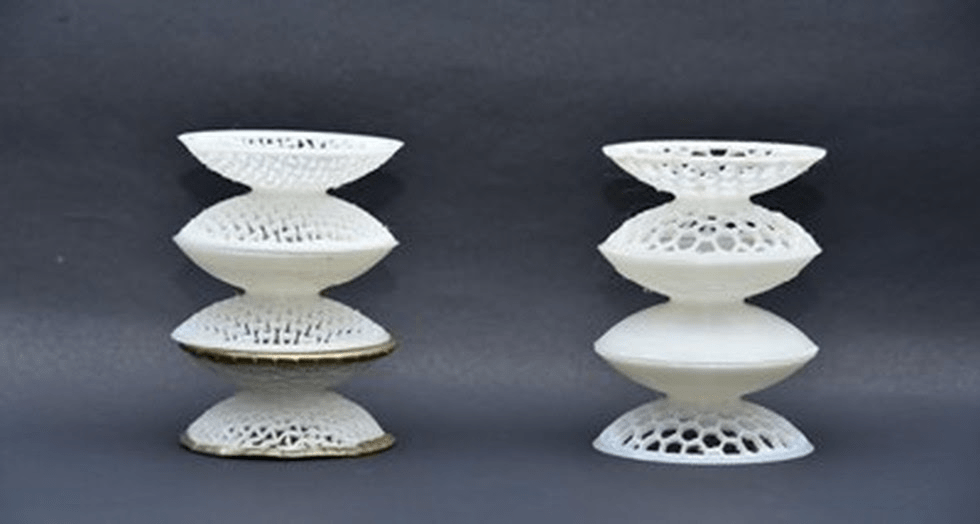 Artpark set up in Bengaluru 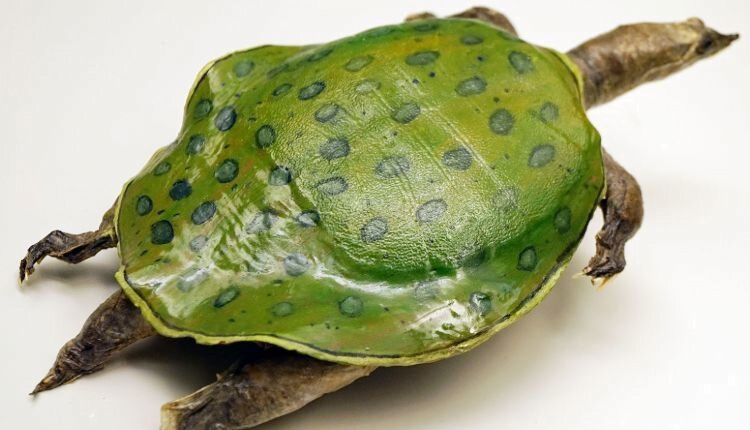 Context: The Farmers’ protests have erupted once again in north India primarily in opposition to the new farm acts

What are the farmer’s concern?

What is government’s contention?

Why are farmers primarily from Punjab & Haryana are protesting vociferously?

What are Government’s obligation with regard to Food Security of Nation?

Why these States matter for government?

Context: The Election Commission (EC) approached the Law Ministry to permit NRIs to cast their votes from overseas through postal ballots.

The Commission informed the government that it is “technically and administratively ready” to extend the Electronically Transmitted Postal Ballot System (ETPBS) to voters abroad for elections next year in Assam, West Bengal, Kerala, Tamil Nadu and Puducherry.

What is the current process of voting for Indian citizens living abroad?

What is current of strength of NRI voters?

If approved, how will voting by postal ballots work for NRIs?

How and when did the proposal originate?

What has been the response of Ministry of External Affairs (MEA)?

What happened to the proposal to grant proxy voting rights to overseas electors?

At present, postal ballots are allowed for certain categories of voters living in India. The new proposal is for overseas voters.

Artpark set up in Bengaluru