Gastrodia Agnicellus named as the ugliest orchid in the world 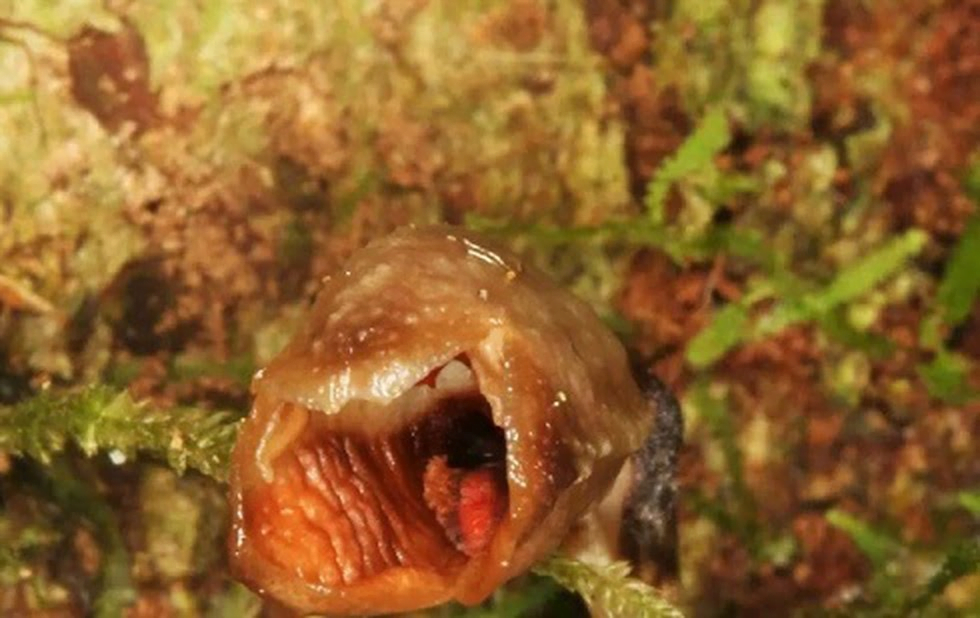