Reason given by the government for seeking exemption:

Makar Sankranti being celebrated all over India 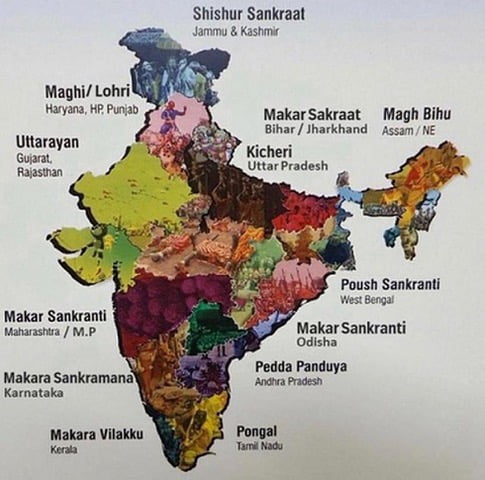 Reforms in the Urban Local Bodies and the urban utilities reforms are aimed at financial strenghtening of ULBs in the States and to enable them to provide better public health and sanitation services.

Place in news: India expresses serious concern over the security situation in the Sahel and Lake Chad region

Context: The Supreme Court of India staying the operation of new farm laws and setting up a committee of experts to negotiate with the government and the farmers.

What has been the reaction by farmers to SC decision to set up committee?

On what basis can farm laws be further challenged in Supreme Court?

What are the options before the Supreme Court if and when above challenges are made?

The issue that needs to be settled by the top court is the constitutional validity of the laws and adherence to the Procedures established by law & Constitution.

Context: In a difficult year, government has managed to complete an expert-driven, bottom-up, evidence-based and inclusive draft of the fifth National Science, Technology and Innovation Policy (STIP 2020)

Need of National Policy: STIP 2020 is the collective aspiration to ensure that we get the benefits of our national investments in science and technology. It is a comprehensive policy framework the guides & promotes investment in Science & Technology.

The Science, Technology and Innovation Policy will be guided by the following broad vision;

Key features of draft STIP are:

Q.1 Bihu is a harvest festival of which of the following state of India?

Q.2 Lake Chad is a fresh water lake of which of the following region?

On Building trust in vaccines:

About challenges in vaccination drive: