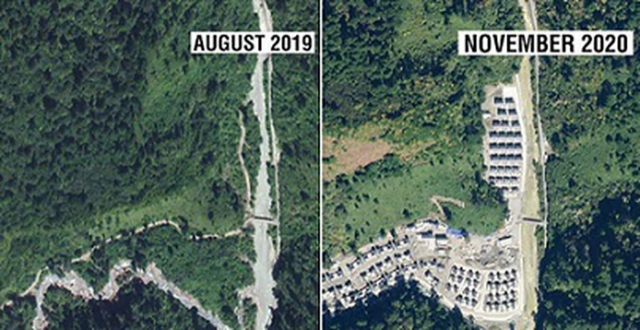 Part of: GS Prelims and GS- I – Social Issues

RBI retains SBI, ICICI and HDFC Banks as ‘TOO BIG TO FAIL’ banks

A team of researchers from the University of Oxford Wildlife Conservation Research Unit and Machine Learning Research Group detected elephants in South Africa from space using Artificial Intelligence with an accuracy that they have compared to human detection capabilities.

So, how did scientists track the elephants?

From a tele-density of 2% in 1995 to 12% in 2005 to over 90% in 2020, things have come a long way. This massive rise in the use of the mobile internet helped lay the foundation for many businesses, besides delivering governance efficiently.

India urgently needs an evolved regulatory framework which empowers the consumer to utilise this digital transformation without being vulnerable to data security threats.

What issues arise in the absence of regulator?

Q.1 Which of the following is or are tributaries of Brahmaputra river?

Q.2 Which of the following mountain ranges come under the Pat Kai?

Q.3 Which of the following is responsible for development and maintenance of national highways across the country?

Q.4 Exercise Kavach is a joint military exercise between which of the following?

About tussle between Judiciary and Executive:

On need to control prices of certain commodities: