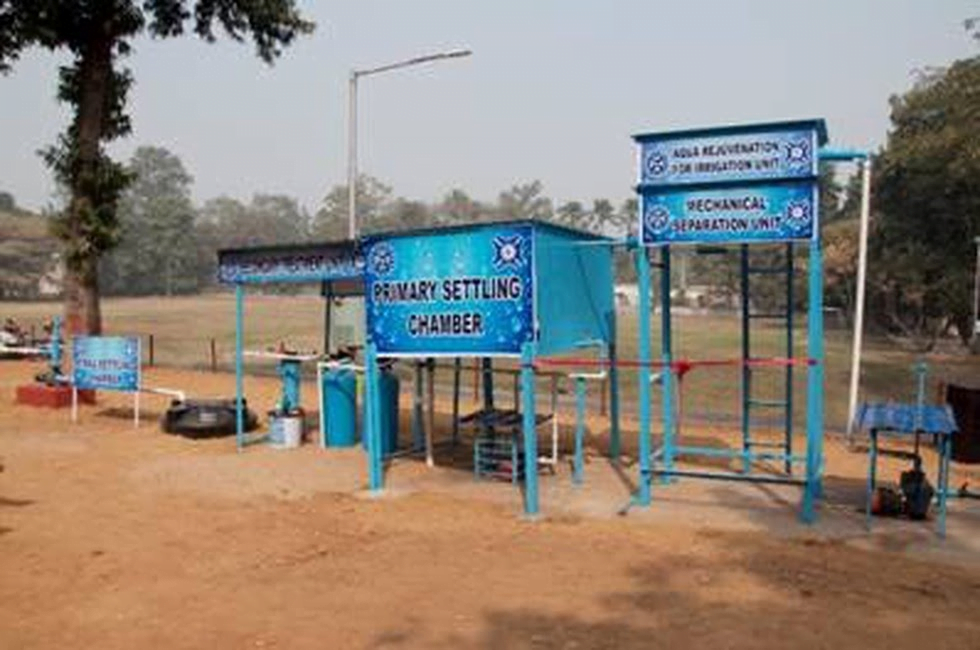 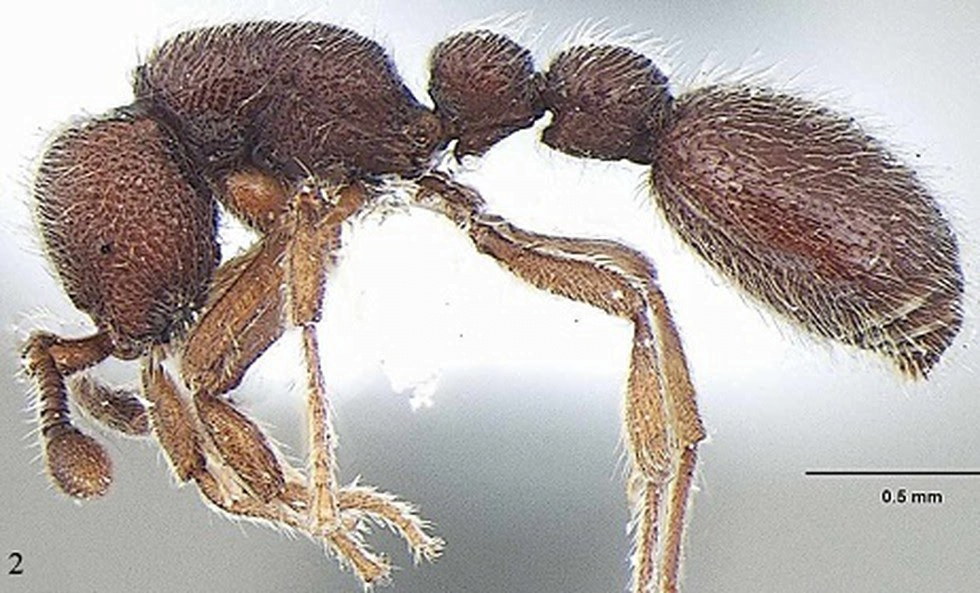 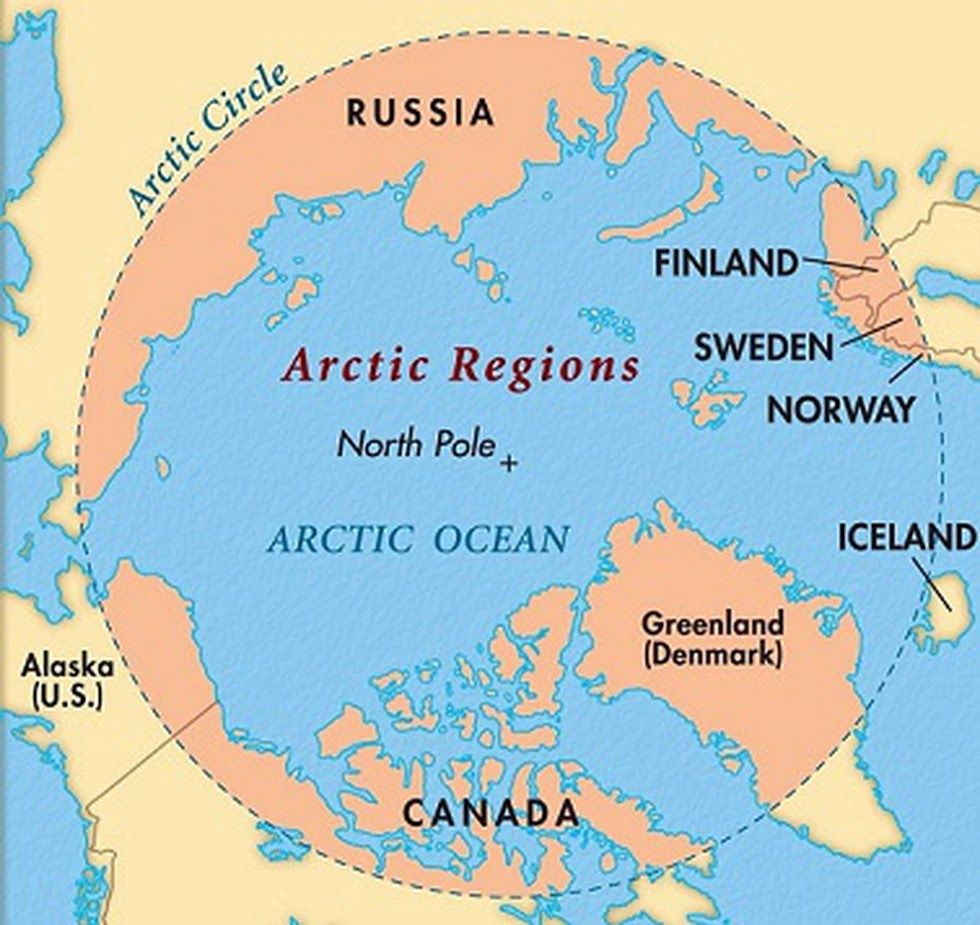 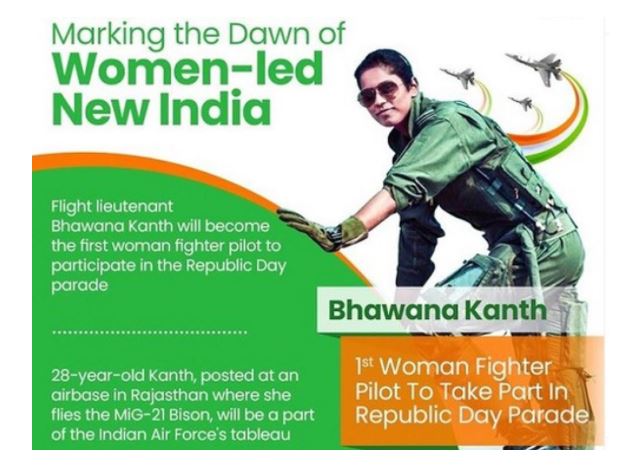 In agri-credit, small farmers are still outside the fence

Context: Farmers on the warpath would mean that agriculture reforms have again occupied centrestage not just in the minds of the politicians but also policymaker.

Context: Joe Biden assumed office as President of the United States on January 20, 2021, and among the first orders he signed was one to restore America’s participation in the United Nations Paris Agreement on climate change, that premised on voluntary targets for national emissions cuts

His decision on America’s return will take effect on February 19, which would be 107 days after its withdrawal under the Donald Trump administration became formal on November 4, 2020.

What changes did the Trump administration make on climate?

What areas will Mr. Biden focus on to cut emissions?

What does Mr. Biden’s policy mean for other countries?

Q.2 The first-ever Waste Water Treatment Technology Model which purifies Waste Water was recently unveiled for which of the following purpose?

Q.3 Which of the following is India’s first permanent Arctic research station?

On tightening scrutiny of large NBFCs:

About imbalances in cereal economy: