Cost of issuing green bonds remains higher than other bonds

The Indian Sunderbans home to 428 species of birds: ZSI 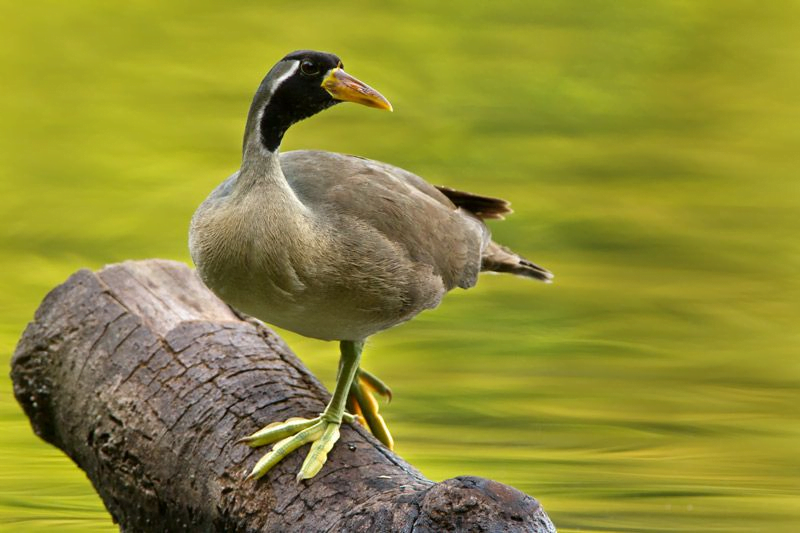 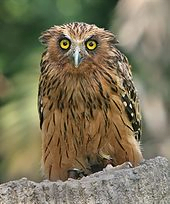 Framework For Telemedicine Use In Management Of Cancer, Diabetes, Cardiovascular Disease And Stroke In India

Padma Vibhushan – Second-highest civilian award of the Republic of India, after the Bharat Ratna

Padma Bhushan – Third-highest civilian award in the Republic of India, preceded by the Bharat Ratna and the Padma Vibhushan and followed by the Padma Shri

Context: Parliament in Australia is debating legislation that would require Google and Facebook to enter into payment negotiations with media companies for using their content, with an arbiter mandated to adjudicate in the event an agreement cannot be reached.

What is the Core Issue in Australia?

What has been the Firms’ response elsewhere?

The debate in India

Google and Facebook have locked horns with Australian govt over laws that propose to make them pay news organisations for using their content. The outcome of the fight will have implications for India as well.

About Transfats and their harmful nature

How did India and other nations start acting on it?

Challenges and Shortcomings of FSSAI

Q.1 Bodo tribe belongs to which of the following state of India?

On US President Biden rejoining Paris Accord:

About how China controlled its domestic narrative in 2020 about COVID-19 Pandemic:

The Indian Sunderbans home to 428 species of birds: ZSI