UK to abolish the ‘tampon tax’

Context: With two vaccine candidates — Covishield from the Pune-based Serum Institute of India and Covaxin of Bharat Biotech — at final stages of emergency use authorisation (EUA) in India, several States and Union Territories conducted a dry run for a COVID-19 vaccination programme.

Why was it necessary?

What has been the experience of the trial run?

Following the dummy run, are actual vaccines ready to be rolled out? 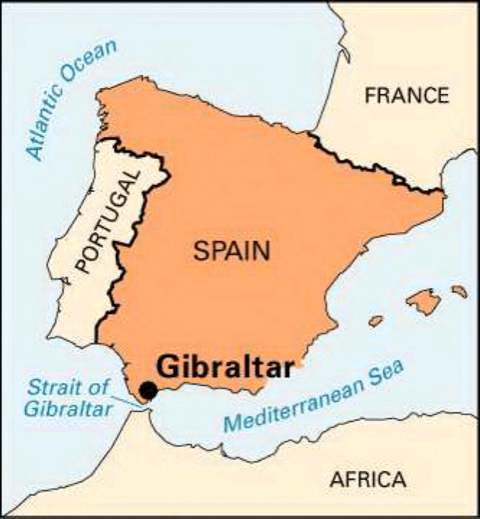 Q.1 Pong Dam is located in which state?

UK to abolish the ‘tampon tax’