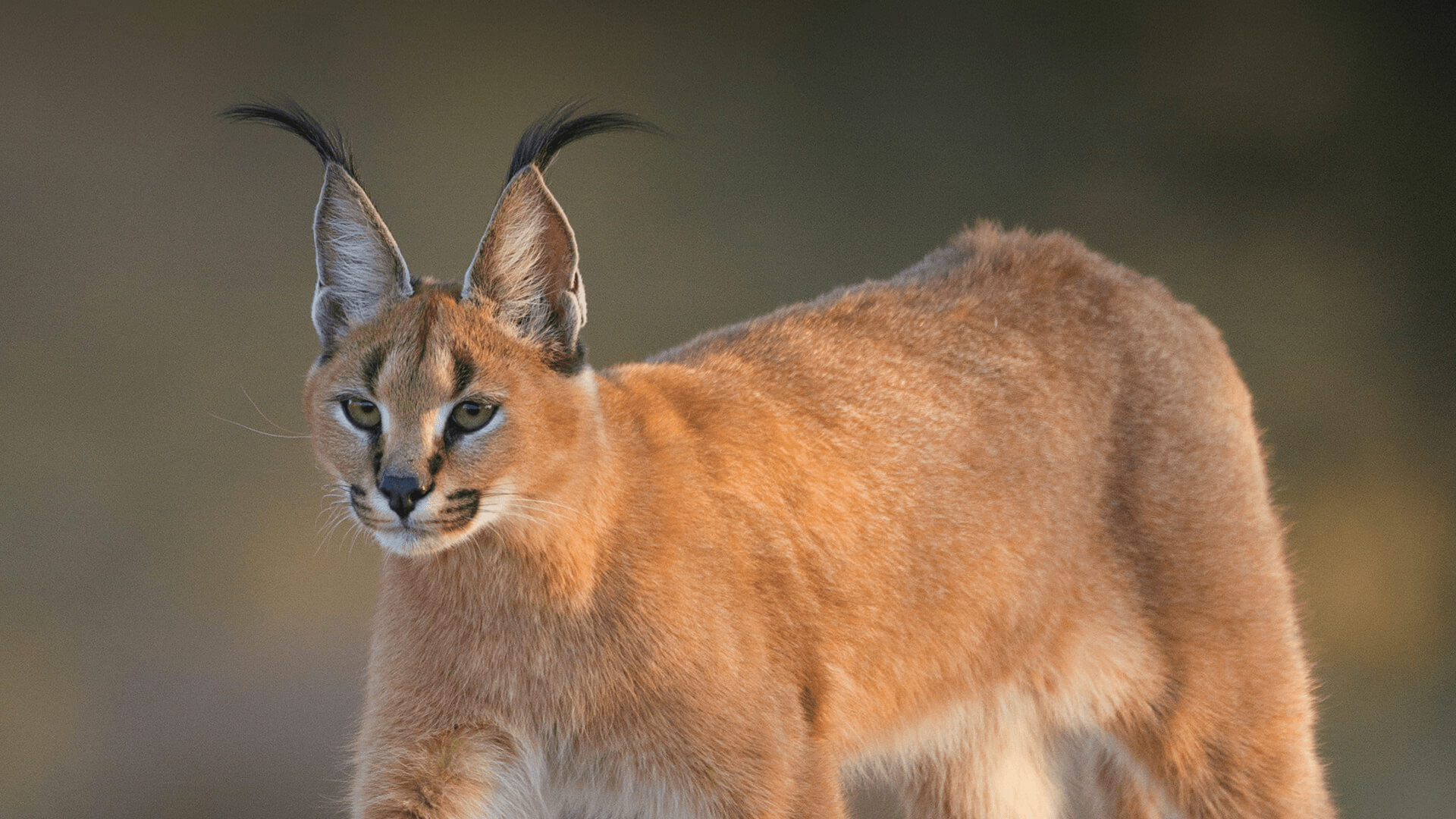 The following incentives would be available under the scheme:

Key Features of the Scheme:

What are the First Advance Estimates of GDP? What is their significance?

How are the FAE arrived at before the end of the concerned financial year?

How is the data extrapolated?

What are the key takeaways from the First Advance Estimates for 2020-21?

What are spectrum auctions?

Why is spectrum being auctioned now?

Who are likely to bid for the spectrum?

What will the bidding cost the three existing companies?

What is the Impact of lukewarm response by existing private players?

How will the deferred payment plan work?

Spectrum auction in India has turned into a buyer’s market. There is expectation of minimal competition, with operators picking up spectrum that provides best value for money instead of focusing on renewing all their expiring spectrum

On the mob attack on U.S. Capitol:

On the avian flu outbreak: