Part of: GS Prelims and GS – I – Culture & GS – II – Self help groups; Policies and Interventions 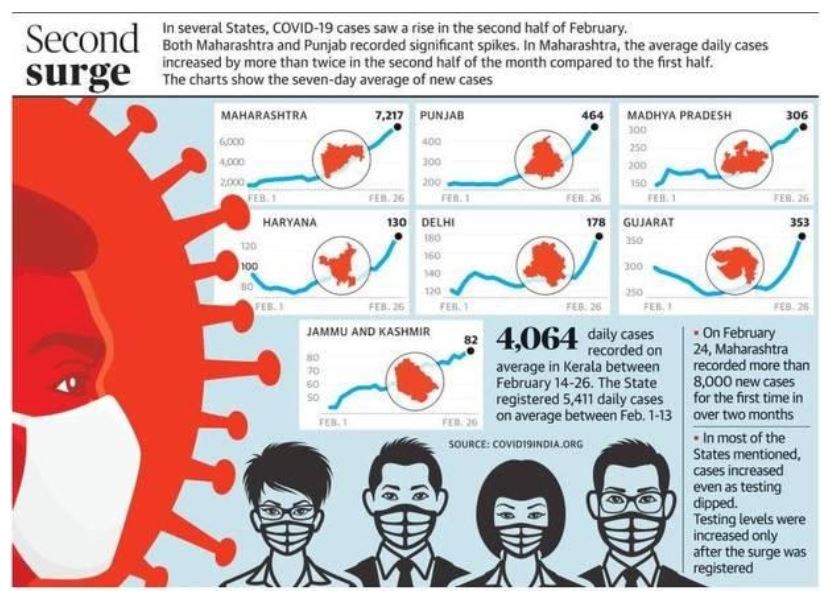 Context: Finance Minister in her budget speech referred to the implementation of the four labour codes, closing the process that started 20 years ago.

According to Oxfam’s latest global report, The Inequality Virus

While there is an urgent need to revive the economy by generating employment, the COVID-19 experience tells us that there is also a need to provide social protection, especially to the 450 million informal sector workers.

Government diluted the labour laws; then they drafted the rules of the Code on Social Security without really taking into consideration the plight of the informal sector workers.

The Code on Social Security was envisaged as a legal protective measure for a large number of informal workers in India but unless the labour codes are made and implemented keeping in mind the realities of the informal sector workers, it will become impossible to bridge the inequality gap.

Q.1 National Science Day is celebrated to commemorate the discovery of which of the following?

Q.2 GAVI vaccine alliance is a programme between which of the following countries?

Q.3 Amazonia-1 satellite recently launched by ISRO through PSLV-C51 rocket belongs to which of the following country?

On Political Developments in Nepal: