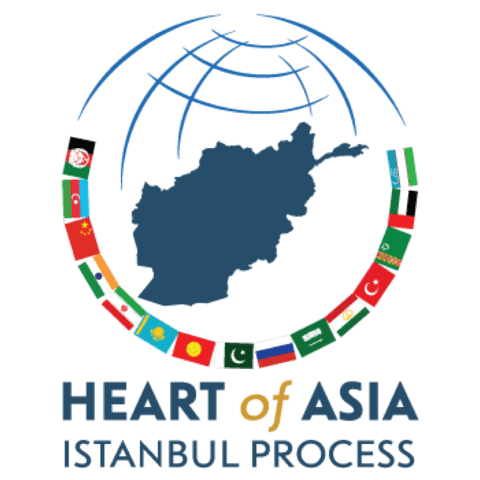 Reforms in the bureaucracy

What are the major concerns with Indian bureaucratic system?

Despite the nature of the sweeping changes this bill proposed, it was not sent to a parliamentary committee, and there was no formal consultation with stakeholders, civil society, or experts before it was quickly rushed through both Houses of Parliament

Q.1 Heart of Asia – Istanbul process is an initiative of which of the following countries?

Q.2 Resolution 46/L1, recently seen in news, is associated with which of the following?

Q.3 Chhatrasal convention centre was recently inaugurated in which of the following state of India?

On water crisis and sustainable agriculture: