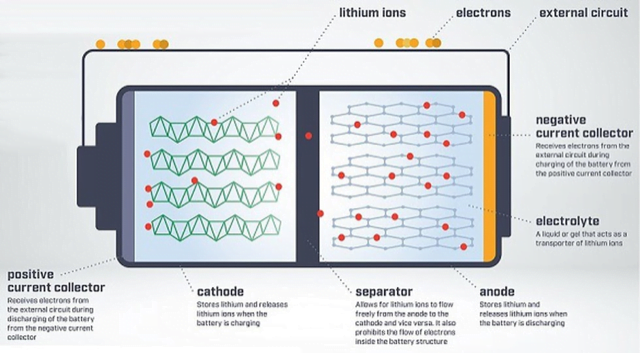 Population of dolphins in Chilika lake doubled this year 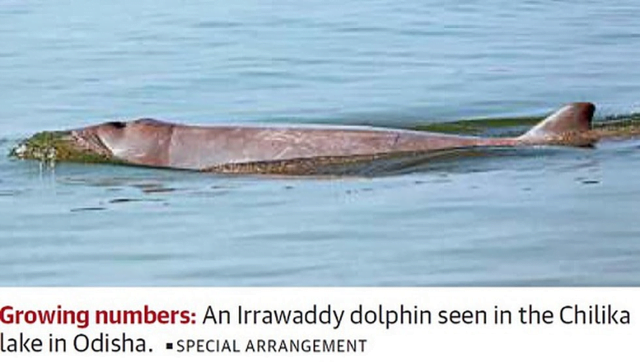 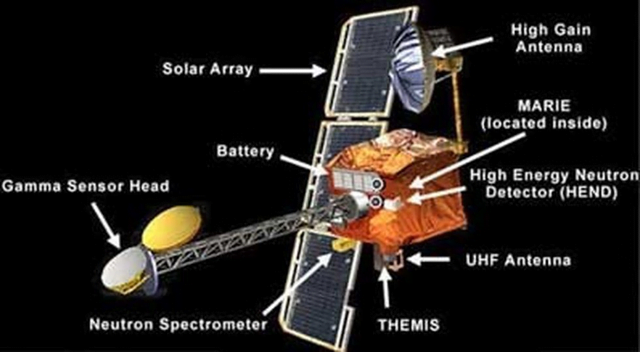 The most complete global maps of Mars were made using Odyssey’s infrared camera, called the Thermal Emission Imaging System, or THEMIS.

Context: Myanmarese citizens, including little children fleeing from a Myanmar’s military, being turned away at the Indian border in the Northeast has once again revived the domestic debate about refugee protection in India.

Why India has not signed 1951 Refugee Convention?

Under the same Act, the State government constituted the Uttarakhand Char Dham Devasthanam Board on January 15, 2020.

What was the previous arrangement?

Who are protesting and why?

What does the government say?

Q.1 Which of the following is the largest brackish water lake in India?

Q.2 Which of the following is the IUCN status of Irrawaddy dolphin?

Q.3 Which of the following article deals with Fundamental right to freely profess, practise and propagate religion, subject to public order, morality and health?

Q.4 SAAMAR (Strategic Action for Alleviation of Malnutrition and Anemia Reduction) campaign has been launched by which of the following state government?

On significance of Indo-Pacific for Europe:

On US challenging India’s maritime rights: