Part of: GS Prelims and GS-III – Economy; Start up 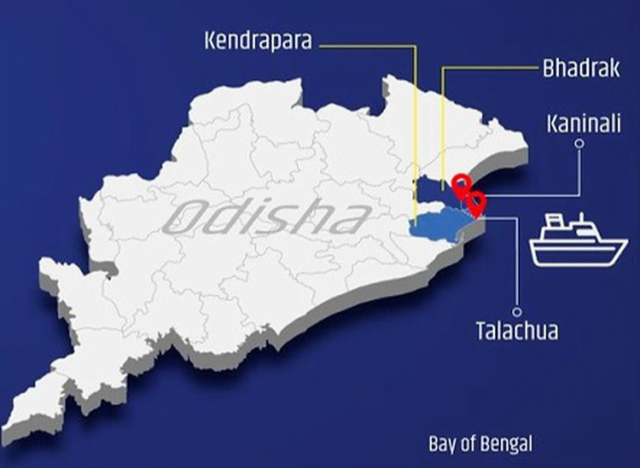 E-visa facility for foreigners from 156 countries

Context: The Supreme Court recently asked the Centre to respond to allegations made in a PIL by a Dalit woman from Jharkhand that 3 crore ration cards have been cancelled in the country because of the insistence on Aadhaar linkage and biometric authentication.

Ever since Aadhaar-based biometric authentication was introduced in PDS, there have been numerous reports about

What has been the implication of such racancellation? 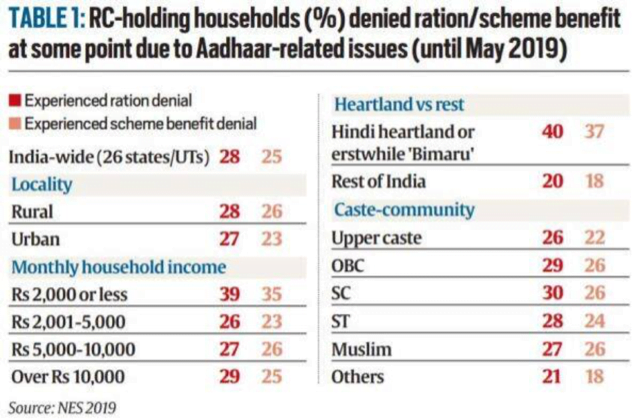 Q.1 In which of the following categories is e visa provided?

On oxygen crisis in India:

On US troop pull-out from Afghanistan: