Part of: GS Prelims and GS – II – Policy and Governance

Appointment of retired judges as ad-hoc judges in High Courts

Russia’s space agency hopes to launch its own orbital station 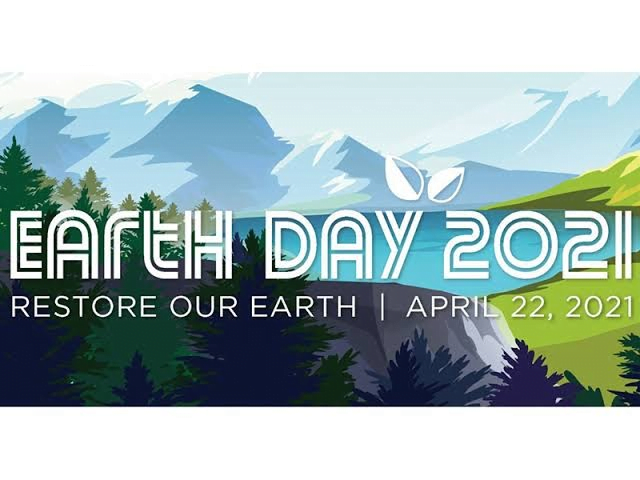 Why addressing Housing Issue is important?

Q.1 Which of the following article deals with appointment of ad-hoc judges in High Courts?

Q.2 What was the theme of this year’s Earth Day?

On the Election Commission’s COVID-19 curbs: