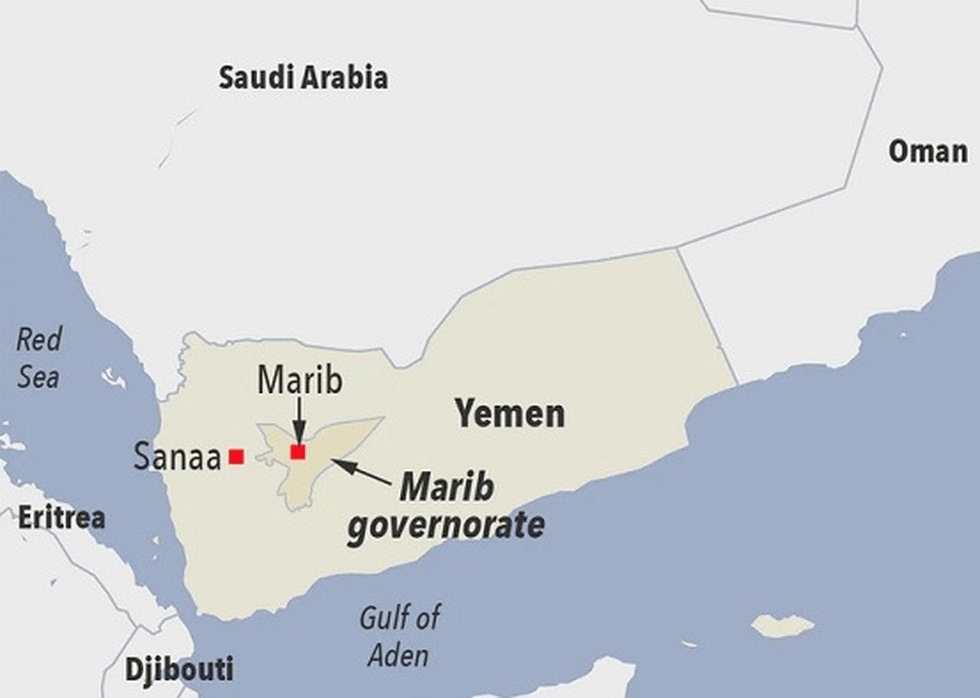 Context: Recently, the Leaders’ Summit on Climate was convened by the US President virtually. 40 world leaders, including the Prime Minister of India, were invited to the event to underscore the urgency of stronger climate action.

At the Summit US and India launched a new high-level partnership, the “U.S.-India Climate and Clean Energy Agenda 2030 Partnership”

Key Features of the Partnership are:

Context: In the Second Wave, India’s growing coronavirus deaths have taken the sheen of the government’s diplomacy during the COVID-era. With more than three lakh new cases a day, India is the country with the biggest surge at present

What were actions by other countries?

So why is the government now facing criticism for its diplomacy?

What is the government’s defence?

Q.1 Which of the following is/are Rabi crops?

Q.3 Exercise varuna is held between India and which of the following country?

On the idea of minimum global corporate tax:

On complexities of herd immunity:

On RBI’s dilemma between targeting growth vs inflation: