News: The ministry of finance has announced that businesses with turnover of Rs 5 crore and above will have to furnish six-digit HSN or tariff code on the invoices issued for supplies of taxable goods and services 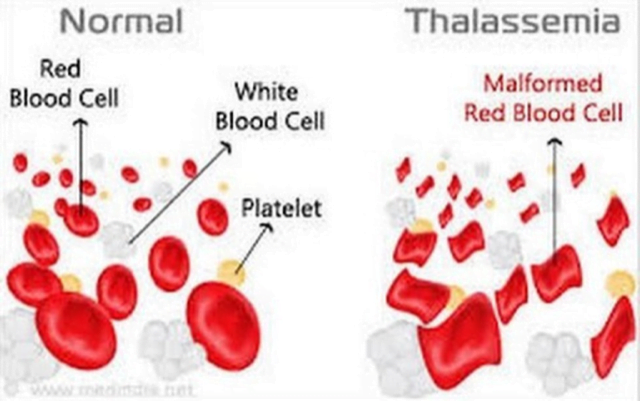 This is the retail inflation target that will drive the country’s monetary policy framework and influence its decision to raise, hold or lower interest rates.

Why is this important?

What is the RBI’s position on this?

How are consumers impacted by this?

Context: China in February 2021 launched the latest round of pilot trials of its new digital currency, with reported plans of a major roll-out by the end of the year and ahead of the Winter Olympics in Beijing in February 2022.

While several countries have been experimenting with digital currencies, China’s recent trials in several cities have placed it ahead of the curve and offered a look into how a central bank-issued digital tender may impact the world of digital payments.

How is it different from an e-wallet?

How widely is it being used in China?

What are the reasons behind the push?

Q.1 Which of the following is the currency of China?

Q.3 H-1B visa is associated with which of the following type of people?

Q.4 Which of the following is listed under Rare diseases List?

On rare diseases and government support for treatment:

On missing science pillar in the COVID response:

About GST on fuel: