Lineament among four factors behind frequent earthquakes in northern Assam 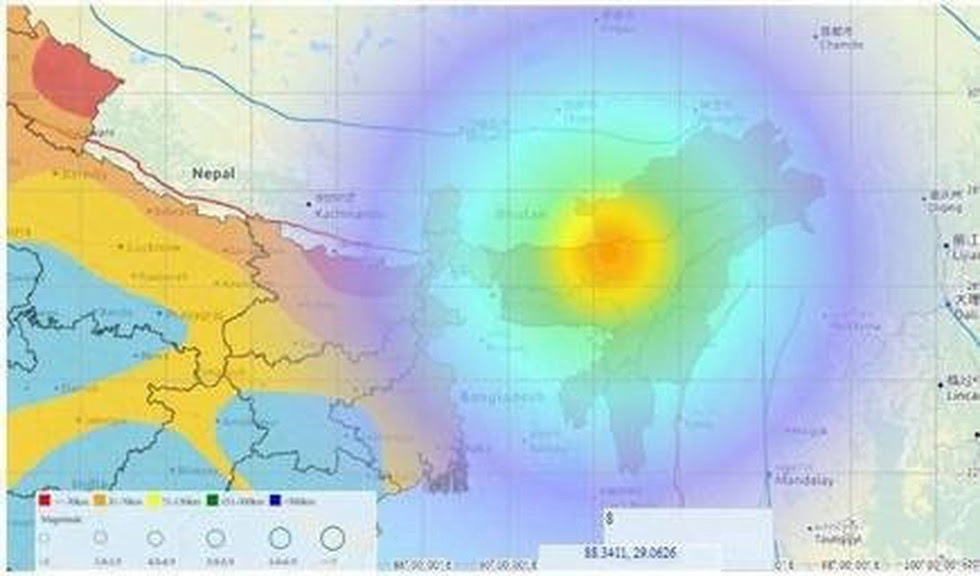 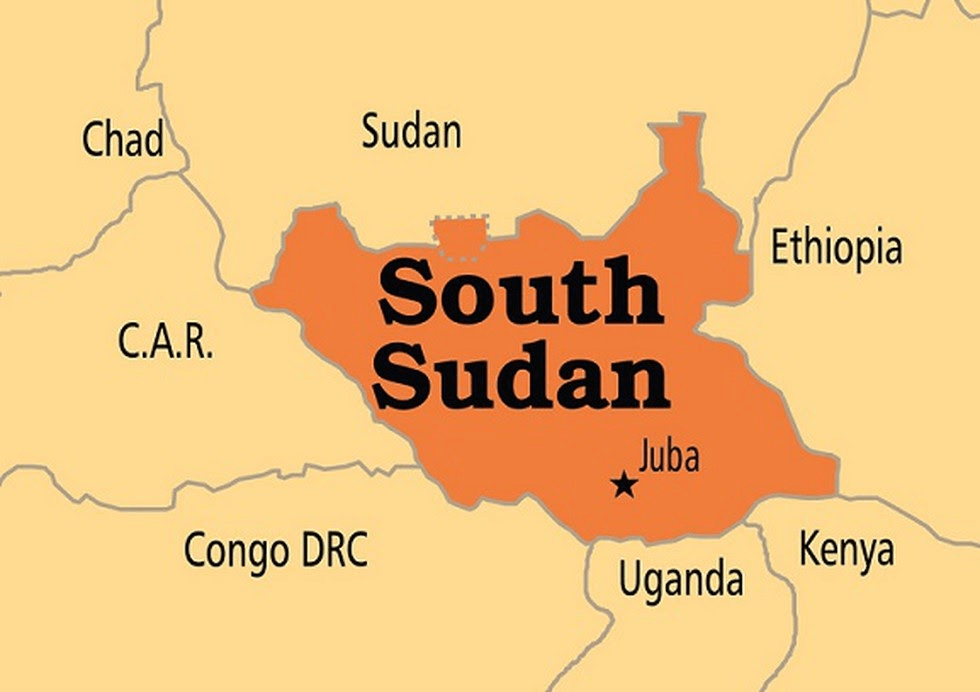 Challenge ahead in vaccinating India

Context: Covid-19 vaccines were developed at an astonishing pace. No other disease has seen so many vaccines developed so fast. Out of 250 candidate vaccines that were being developed, at least 10 have already been approved for emergency use in different parts of the world.

Even after so many vaccines having been approved, why is there a huge shortage of supply, and unjustifiable and inequitable access to these vaccines?

Context: We need to respond with speed and agility to turn the tide of COVID Second Wave that is ravaging our country.

In the next few days, industry associations, corporate entities, self-help groups, RWAs, traders’ associations and political parties will have to join forces and act locally down to the ward, district and panchayat levels if we are to win the battle against the virus at the national level.

Q.1 Which of the following is the most recent sovereign country?

On international pressure on Israel:

On decoding inequality in digital world: