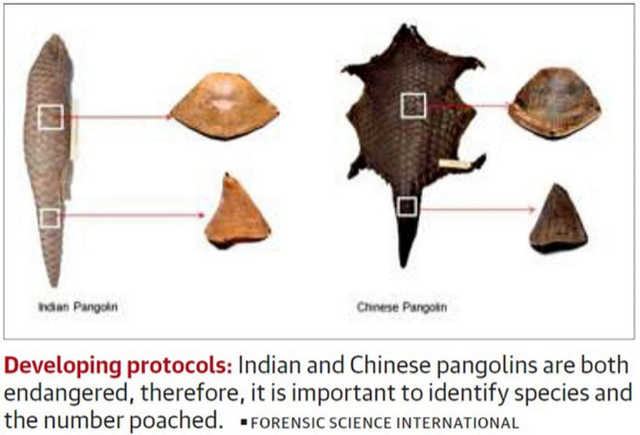 Part of: GS Prelims and GS – II – Policies and governance 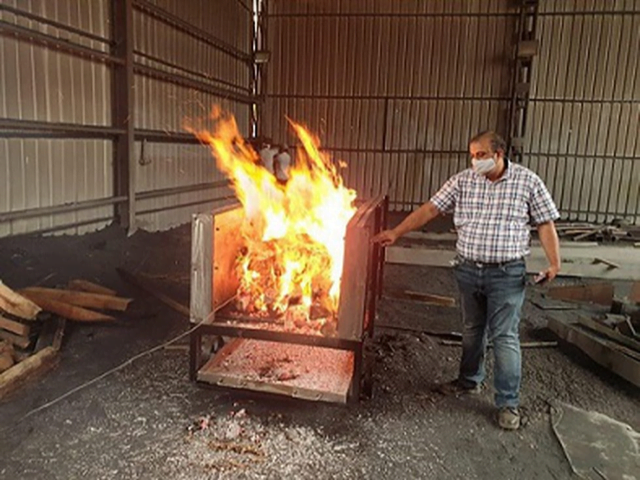 Reforms needed in WHO

Context:  Recently, a report released by an independent panel co-chaired by former New Zealand PM Helen Clark linked the severity of the global outbreak to deficiencies across governments, the WHO and other multilateral organisations.

Issues raised by the Panel

Covid-19 is the 21st century’s Chernobyl moment — not because a disease outbreak is like a nuclear accident, but because it has shown so clearly the gravity of the threat to our health and well-being.

On Ethics in Ed-Tech:

On Israel’s action against Palestinians: