National Mission on Use of Biomass in Thermal Power Plants

Objectives of the Mission:

Significance of the Proposed Mission 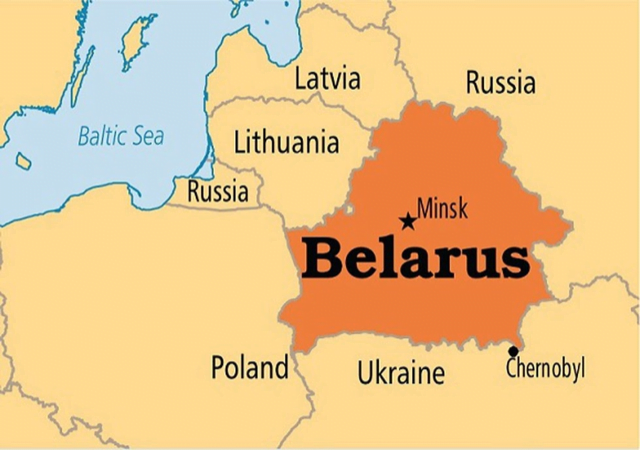 Context: The prison, it is famously said, holds a mirror to society.

Issues with the Indian Prison System

Democratic societies constantly evolve. This evolution includes shifts in public attitudes and definitions towards crimes: Sometimes they harden, at other times, expand.

A third wave, if it happens, is likely to be worse. Some of the worries would be about

A bottom-up approach will not only help blunt any possible surge in the Covid wave but will also build the much-needed health infrastructure. India should not miss this opportunity to strengthen its healthcare system.

Q.1 Which of the following country is not a landlocked country?

Q.2 Consider the following statements regarding “INDO-ISRAEL Villages of Excellence:

Q.3 Vesak is the most sacred day for which of the following communities: