The Agreement on Trade-Related Aspects of Intellectual Property Rights (TRIPS) 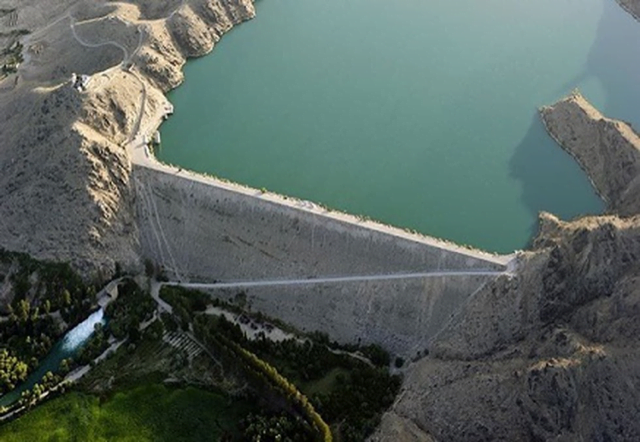 All 164 WTO members must agree on the draft, and any one member can veto it. The European Union, which had earlier opposed the waiver, has now stated its intent to discuss the US-backed proposal.

What are patents and IP rights?

What does the intellectual property waiver for Covid-19 vaccines mean?

What are the deterrents for the waiver?

Besides patents, what are the other roadblocks to scaling up production?

Context: The Department of Telecommunications allowed private telcos Airtel, Reliance Jio and Vi and well as state-run telco MTNL to start trials for 5G technology as well as its applications in various sectors. The trials will last for 6 months for now. 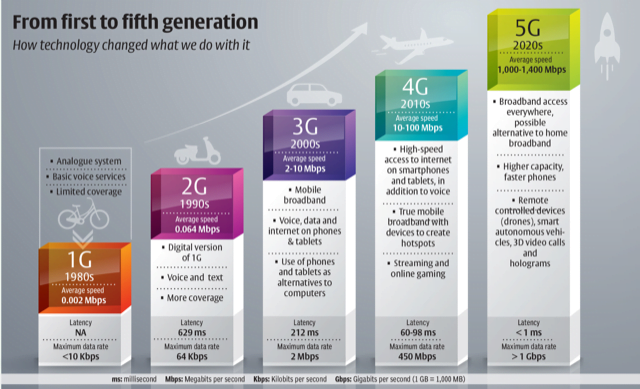 5G mainly works in 3 bands, namely low, mid and high-frequency spectrum — all of which have their uses and limitations.

Why are the trials for 5G technology important for telcos?

What will 5G trials in India entail for now?

Q.2 Where is Dahla Dam located?

ANSWERS FOR 6th May 2021 TEST YOUR KNOWLEDGE (TYK)

About how diaspora pushed US to help in India’s COVID efforts: